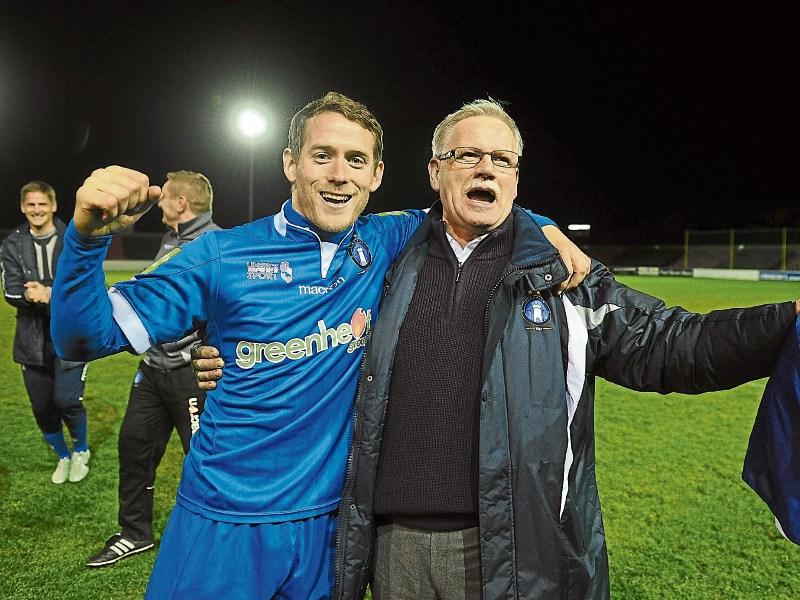 FORMER Limerick FC midfielder Joe Gamble has returned to the club to take up the role of Strength and Conditioning coach with the first team and underage squads.

Thirty four-year-old Gamble spent two-and-a-half years with the Shannonsiders between 2011 and 2013 during which time he won the First Division title and promotion back to the top flight under Pat Scully.

Now, the Cork native, who won two senior caps with the Republic of Ireland, returns as part of Martin Russell’s backroom team for Limerick’s return to the Premier Division in 2017, while he will also work closely with the underage sides.

That initially will focus particularly on our Under-14s upwards as the club puts in place structures to further develop their National League teams and prepare for the SSE Airtricity Under-15 League which is set to kick off next August.

“I’m very excited,” Gamble said. “It’s a whole new experience, obviously, not being a player and now sitting on the other side of the line where you’re coaching players.

“It’s something that I’ve prepared, studied and applied myself to for years well before I retired. I knew I would go down this route and it’s great that Limerick have given me the chance to prove what I can do.

Gamble, who was twice capped for the Republic of Ireland in 2007, enjoyed League and FAI Cup success with Cork City while he also spent time in England including at Reading and Hartlepool United.

After his departure from Limerick in 2013, gamble went on to spend two seasons with Brunei DPMM where he won the S. League in November 2015 having collected a League Cup winners’ medal the previous year.