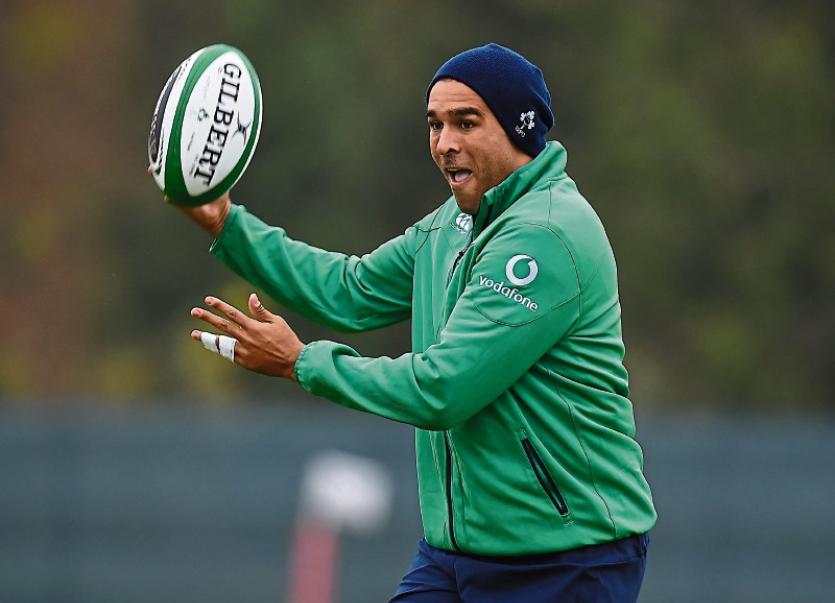 Zebo scored one of Ireland’s five tries in their historic first ever win over the World Champions in Chicago at the start of the month.

Zebo, who again starts on the left wing against the All-Blacks, says: “I can’t wait. It is going to be a special occasion, getting the chance to play in front of your home fans, family and friends, so very excited about it.

“The game has been a sell-out now for quite a few weeks, so it’s going to be a massive occasion playing the World Champions in your own back garden. The whole squad is excited.

“It’s a huge challenge. They are still the best team in the world. They have something to prove now, so we know they are going to be attacking us from the first minute of the game.

“It will be a very tough physical battle, but I’m sure if we can add 5% to what we did two weeks ago, then we will be in with a chance.”