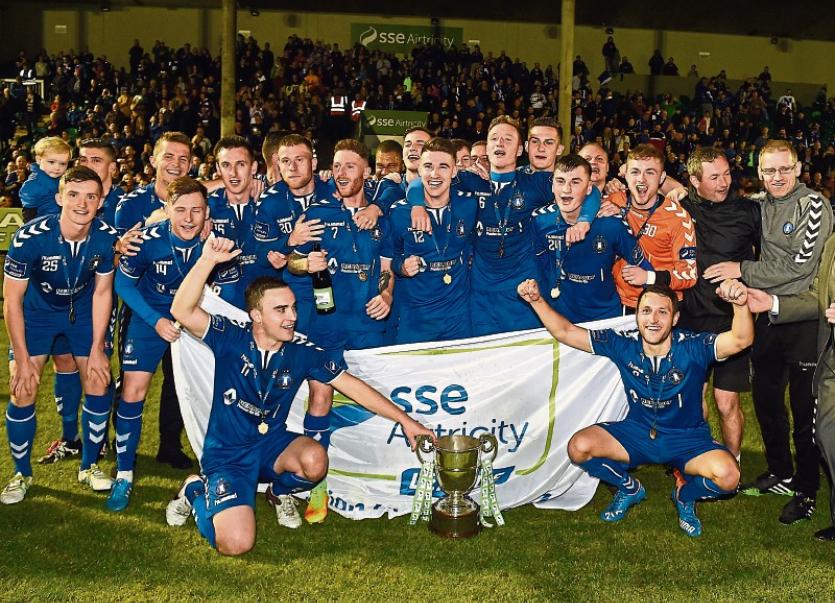 LIMERICK FC will make their return to the Premier Division of the SSE Airtricity League on the weekend of Friday, February 24.

The FAI have confirmed that the  SSE League of Ireland season will begin at an earlier date in 2017.

The amended fixture list means that the season will kick off one week earlier than normal and the mid-season break will be one week shorter.

In addition the Irish Daily Mail FAI Cup will only have replays from the quarter-finals onwards. This will assist the process of potential fixture rescheduling in the event of any League representative progressing in Europe.

The Premier and First Division seasons will run from February through to October before the Irish Daily Mail FAI Senior Cup Final closes out the domestic campaign on Sunday, November 5 at Aviva Stadium. The mid-season break runs Saturday, June 3 until Thursday, June 15.

The new U-15 National League will kick off in August 2017, and will add to the positive player development pathway we have seen following the introduction of the U-19 and U-17 National Leagues.