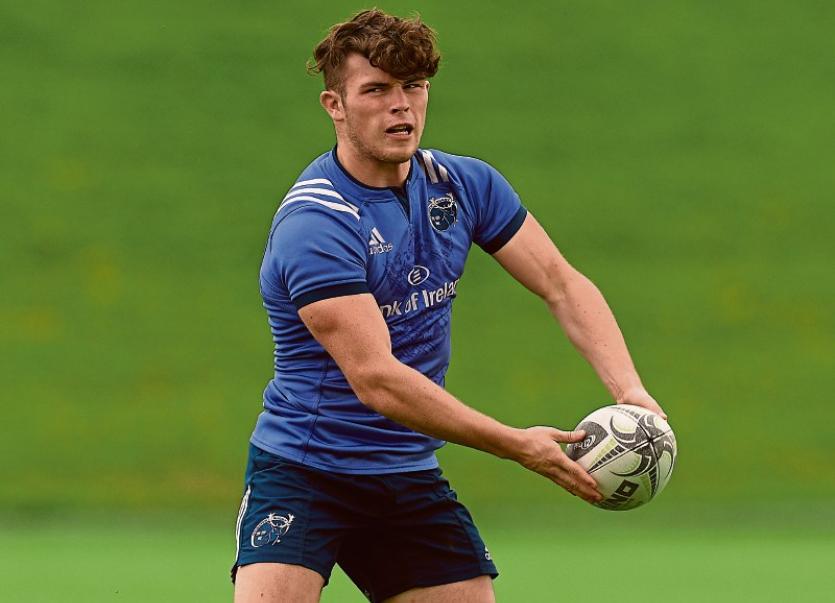 THIRTEEN Munster players have attended Ireland U-20 camps as part of the side’s preparation for next springs U-20 6 Nations Championship.

Munster elite player development officer Colm McMahon said: "A two-day camp was held in Galway last week and we had 13 players involved although John Foley did have to be withdrawn as he prepared for the Maori game here in Munster.

“Gavin Coombes, Fineen Wycherley, Calvin Nash and the returning Bill Johnston joined a large number of our sub-academy players in the camp as preparations step up for next year's U20 6 Nations.

"Once again this Christmas we'll see Ireland U20 take on a Munster A/Development side (Thomond Park, December 29, 1pm) and they'll do the same in Leinster.

“Everyone still in the mix for Irish selection is given 80 minutes in one of the games or they are involved in both games, playing for either Ireland or their province."