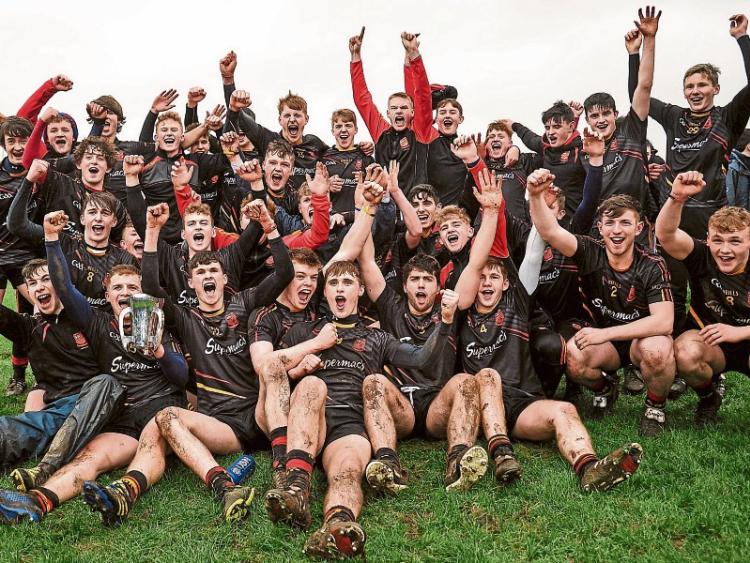 CHAMPIONS Ardscoil Ris begin the defence of their Harty Cup title this Wednesday.

The North Circular Road school will have five survivors from the starting team that won a fourth title in seven years last Spring.

Another 2016 Limerick minor David Woulfe is a newcomer to Ardscoil Ris this season. Today he will be team-mates with a host of Na Piarsaigh players but on Saturday (2.00) they will be in opposition in the County Minor Hurling Final in Bruff.

In a new-look Harty Cup, Ardscoil Ris travel to Mallow to play Bandon. A win for the Limerick city side will book a spot in the first round proper on November 30 against Charleville CBS in a repeat of the 2011 final, while defeat will see Ardscoil Ris play Our Ladys Templemore in a repeat of last February’s Munster senior A Post Primary Schools hurling final.

A win for the east Limerick school will see them play Midleton CBS in the next round, while a Doon defeat will ensure a tie with Rochestown next.

Castletroy are also on track to reach the next phase ahead of their remaining game against Blackwater. A win will confirm a spot against De La Salle, while defeat would see Castletroy play Nenagh in the next round.