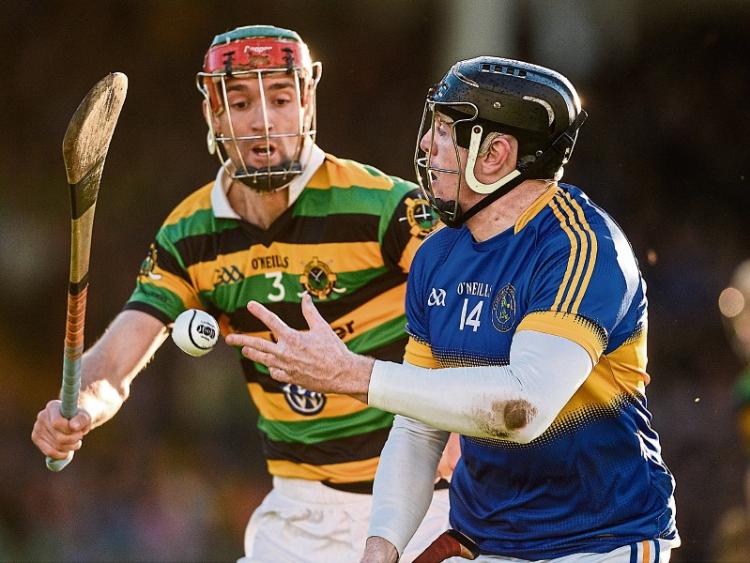 LIMERICK senior champions Patrickswell and premier intermediate kingpins Monaleen bowed out of their respective Munster club competitions at the semi-final stage this Sunday.

Patrickswell fell to a bitterly disappointing 0-15 to 0-14 AIB Munster club senior hurling championship semi-final defeat to Cork champions Glen Rovers before an official attendance of 2,761 at the Gaelic Grounds.

Patrickswell led the game until the 58th minute when the Glen’s inter-county star Patrick Horgan pointed the Leesiders in front from a free.

Conor Dorris then added an excellent point from the wing for a two-point buffer and while Aaron Gillane converted a free in the second minute of stoppage time for Patrickswell, the clock ran out on the Limerick men.

Wind-assisted Patrickswell had led 0-7 to 0-4 at half-time.

Earlier in the day at the same venue, Monaleen fell to a heavy 4-12 to 0-13 Munster club intermediate hurling semi-final defeat to impressive Kerry senior champions Kilmoyley. City side Monaleen were without two of their most influential players all season, defender Brian Geary and marksman-in-chief Andrew La Touche Cosgrave.