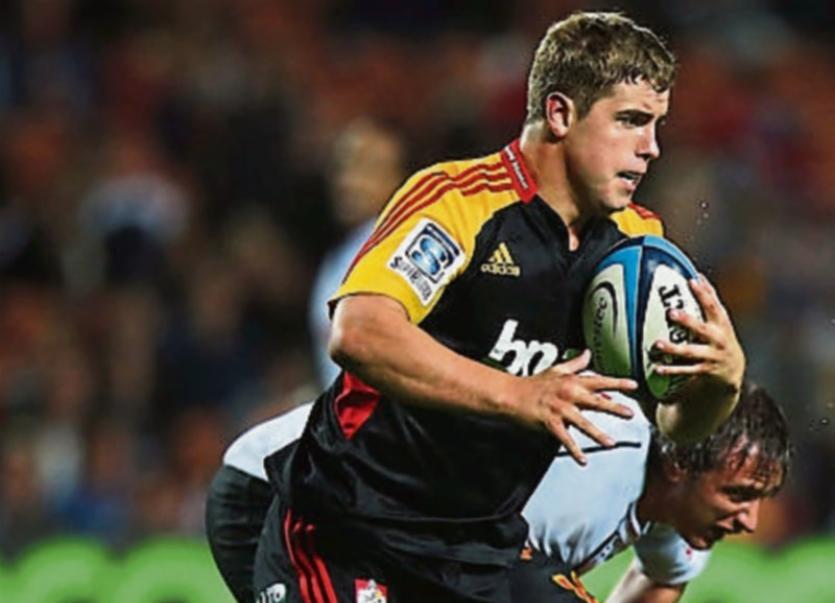 NEW Zealand hooker Rhys Marshall joins up with the Munster squad this week as the province switches its focus to Friday night’s glamour Guinness Pro12 clash with the Ospreys at Musgrave Park, 7.35pm.

Marshall joins Munster from Super Rugby side the Chiefs after penning a three-year deal that keeps him at the province until June 2019.

Marshall, who has made 22 Super Rugby appearances, debuted against the Highlanders in 2013. The 23-year-old has recently been involved in the Mitre 10 Cup with Taranaki.

The hooker is in line to make his Munster debut in the coming weeks.

Marshall’s arrival is timely as Munster have confirm that another hooker, Duncan Casey, who sustained a knee injury against Glasgow in the Champions Cup, underwent surgery on Friday and a return to play timeframe will be reviewed once post-op healing is complete.

Munster must plan without six Irish internationals for the game, Conor Murray, Simon Zebo, Donnacha Ryan, CJ Stander, Billy Holland and John Ryan, all on duty with the Ireland squad which faces the All-Blacks in Chicago on Saturday.

Munster captain Peter O’Mahony did not travel with the Ireland squad to the USA as he continues to work his way back to full fitness. However, the back-rower could feature for Rassie Erasmus’ Munster side on Friday.

Munster will be without second-row Jean Kleyn for the Ospreys clash as he recovers from a knee injury. He is expected to be fit for Munster’s Pro12 clash with Treviso later this month.

Munster Director or Rugby Erasmus said Friday night’s game is crucial in terms of keeping their winning run going. It is the province’s final Pro12 fixture for three weeks.

Erasmus said: “This is a very important week for us to keep the momentum going. In Ospreys we are playing a team that is also desperate for a win, one that has scored most tries and has one of the best defences in the competition.”