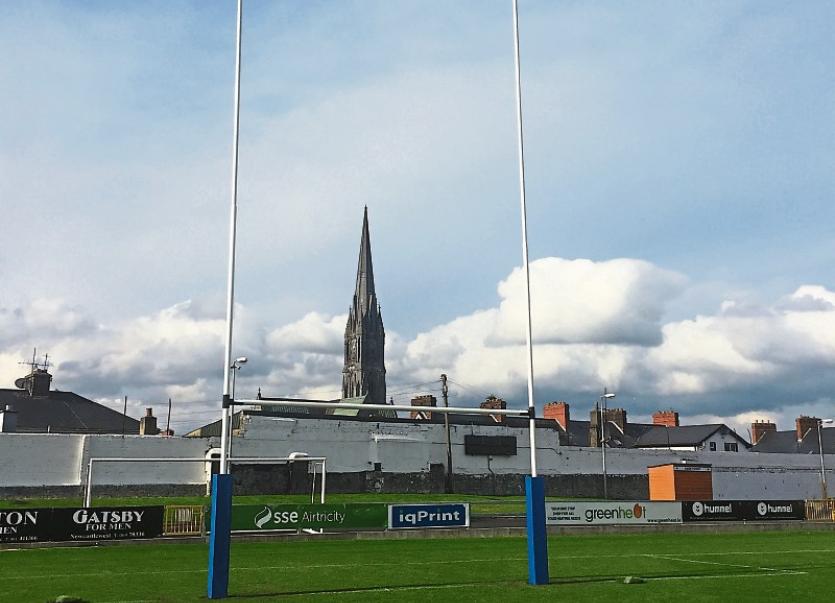 THE North Munster Committee of the IRFU have confirmed that the Sporting Limerick Charity Cup Final scheduled to take place on Friday night at the Markets Field has been postponed as a mark of respect to the late Anthony Foley.

Rugby’s return to the venue after 58 years which was scheduled to feature the clash of former Markets Field tenants Garryowen and Limerick Charity Cup holders Young Munster tie will be re-arranged at the earliest possible date.

In a statement issued on Tuesday night, the North Munster Committee say they appreciate the kind understanding of Limerick Enterprise Development Partnership, the two clubs involved and wide rugby Family in North Munster at this time

The statement continued: “North Munster IRFU acknowledge the significant contribution that Anthony Foley made to rugby in this region with Shannon RFC and Munster.

“No one is in any doubt of their loss but it is, as one, we extend our deepest sympathy to his wife Olive and two sons, his parents Brendan and Sheila, his sisters Orla and Rosie, his colleagues and friends in Shannon RFC, his former teammates and work colleagues in Munster and Ireland and to his many friends throughout the sporting world on what is such an untimely passing.

“May his gentle soul Rest in Peace.”