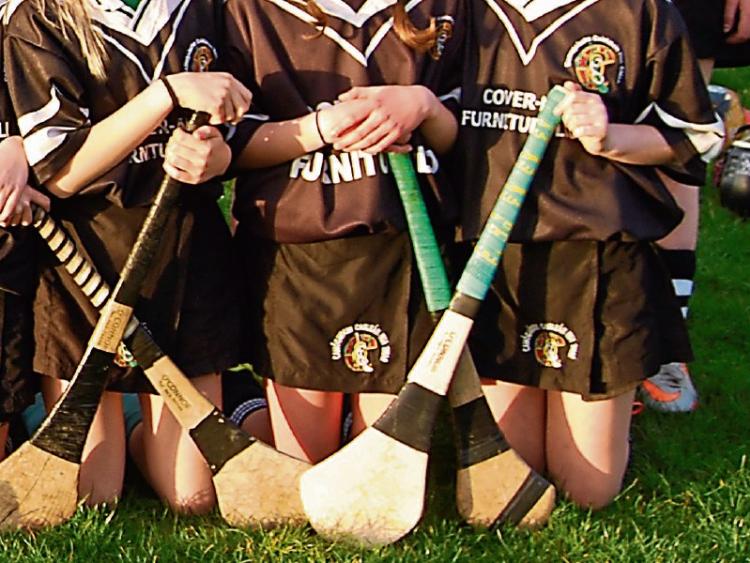 THE presence of a defibrillator has been hailed for saving the life of a camogie player during Sunday’s Limerick Junior Final between Newcastle West and Tournafulla.

The game was in the early minutes of the second half when a Newcastle West player took unwell and collapsed unconscious on the field.

The final was played in Coolyroe – home of the Feohanagh-Castlemahon GAA  club – and a defibrillator was on hand and used immediately.

“We can all only be so thankful that the final was played in a ground with a defibrillator and so much praise is due to all in Coolyroe,” said one onlooker.

The player was then airlifted to the University Hospital Limerick by helicopter.

This Monday morning the player is reported to be recovering well in hospital.

Newcastle West were 1-8 to 0-5 ahead of Tournafulla when the final was abandoned.