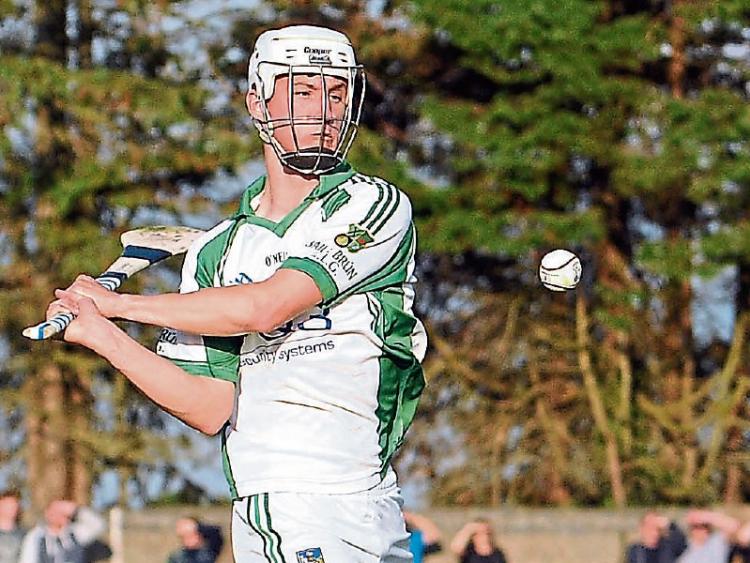 THE Limerick SHC final will be a parish affair with Ballybrown playing Patrickswell on October 23.

This Sunday Ballybrown booked their final spot with a 2-22 to 1-18 win over Adare.

The decider will be the first final for Ballybrown since 1995 – when they lost to Patickswell. Indeed Ballybrown have lost three finals to their arch rivals down the years.

Patrickswell’s last Limerick SHC title was in 2003, while Ballybrown last returned the Daly Cup to Clarina in 1991.

They had first half goals from Lee Doolin and Bryan Griffin.

Doolin found the net in the fifth minute to move them 1-2 to 0-3 ahead.

That was to be the first of seven unanswered scores for the Clarina men to go 1-8 to 0-3 ahead on 14-minutes with five different scorers on the mark in the opening half.

Adare had only Willie Griffin and John Fitzgibbon on the mark but had it back to 1-8 to 0-6 on 20-minutes.

Then in the 29th minute came the second Ballybrown goal to leave them nine points clear at the break.

Ballybrown maintained the lead throughout the second half with Adare never threatening for the goal they needed until injury time with Griffin finding the net.

Lee Doolin, Alan O’Connor and Des Kenny were among the Ballybrown scorers as they eased into the final.