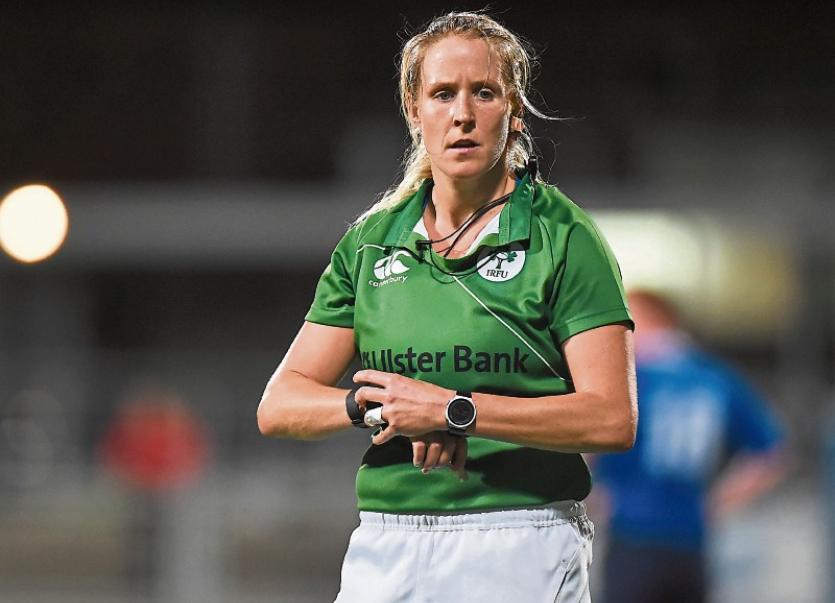 LIMERICK rugby referee Joy Neville has been selected on the women’s panel for duty on the 2016/17 World Rugby Women's Sevens Series circuit.

Former Ireland Women's captain Joy Neville was a Grand Slam winner in 2013. She ended her playing days three years ago and has since made great progress as an IRFU referee.

On the domestic scene, Neville regularly takes charge of Ulster Bank League matches and has also had a couple of recent appointments as an assistant referee in the Guinness Pro12.

The former number 8, who played both 15s and Sevens for Ireland during her 11-year career, refereed at the 2015 World Rugby Women's Sevens Series qualifying tournament and last June's Olympic Women's Sevens Repechage, both at UCD, as well as the Women's Rugby Super Series in Salt Lake City in July.