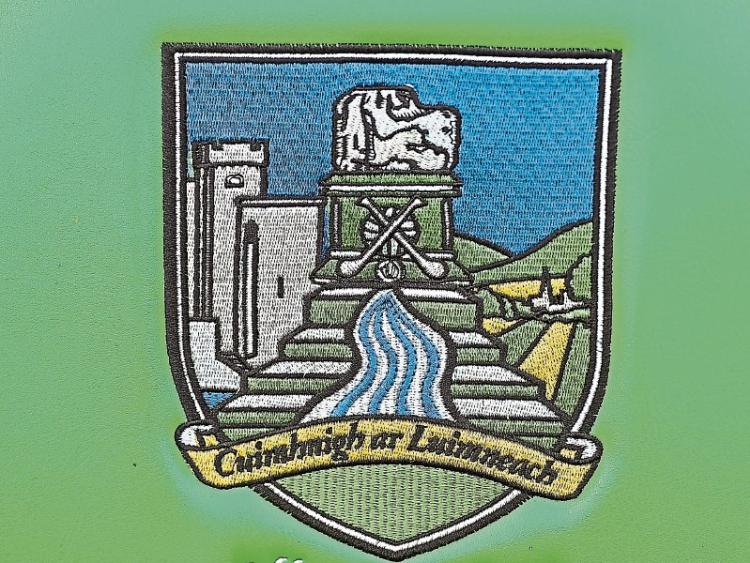 LIMERICK GAA assistant-treasurer Geraldine Neenan has confirmed she won’t be continuing in her role into 2017.

The Dromin-Athlacca official has served four years in the position.

The withdrawal of the only female member of the County Board top table means that there are now two vacant officer positions ahead of the Sunday December 15 Annual Convention – which will take place at a city venue.

Irish and Culture Officer Micheal O’Riain (Pallasgreen) is vacating his role due to the five-year-rule.

Limerick GAA clubs have until next Tuesday October 11 to nominate candidates for any of the positions at the top table of the 2017 County Board.

Unless opposed this December, 2017 will be the fifth and final year for the current chairman (Oliver Mann), treasurer (Donal Morrissey), PRO (Eamonn Phelan) and assistant-secretary (Seamus McNamara).