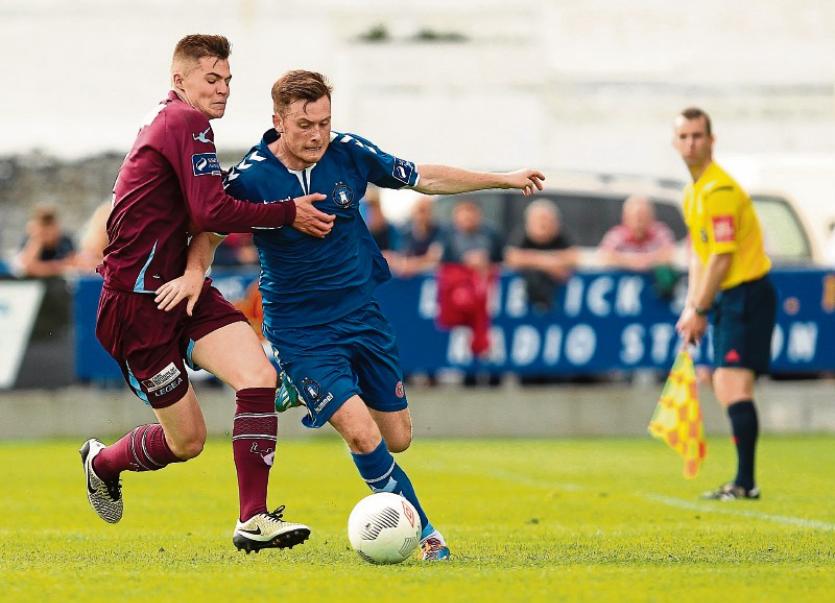 Limerick FC had been four games away from becoming first team since Shamrock Rovers in 1927 to go through League of Ireland season unbeaten before kick-off following their run of 21 wins and three draws in their opening 24 fixtures.

However, Limerick, who wrapped up their promotion to the Premier Division for next season at UCD last month, suffered a disappointing loss to promotion chasing Cobh in a poor display.

Second half goals from Shane O’Connor and Rob Lehane guided Cobh to victory over Martin Russell’s side.

Limerick played the final 26 minutes with ten men after captain Shane Duggan had been dismissed.

Limerick FC return to action in the First Division on Tuesday night when Athlone Town visit the Markets Field for a re-arranged fixture, 7.45pm