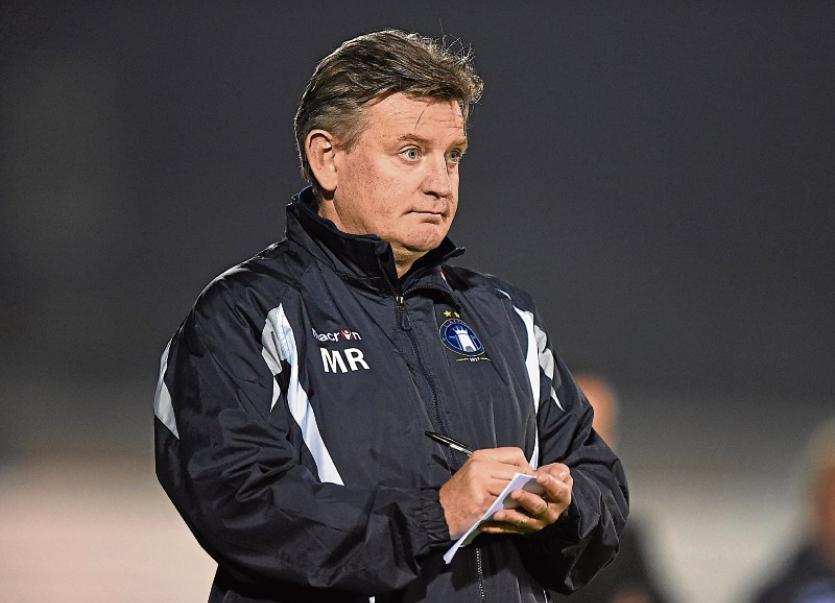 A stunning 83rd minute strikes from Robbie Williams helped the Blues rescue a point from a 1-1 draw with Shelbourne at Tolka Park on Friday night last.

Limerick produced an improved second half display in Dublin after a sluggish first half showing in a fixture which came just six days after their EA Sports Cup final defeat to St Patrick’s Athletic at the Markets Field.

Following Saturday evening’s trip to Cobh, Limerick play two games at the Markets Field, against Athlone Town on Tuesday next, October 4 at 7.45pm and Drogheda Utd on Saturday, October 8, 6.30pm, when the Blues will be presented with the First Division trophy.

Martin Russell’s side complete their programme of First Division fixtures away to Cabinteely on Saturday, October 15. Limerick are 17 pints clear of second-laced Drogheda Utd who have played two games more.