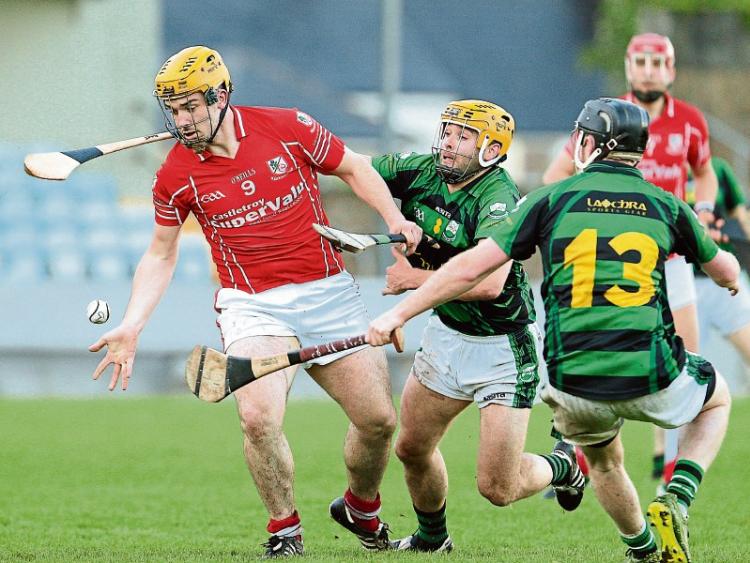 THE race to book a place in the 2017 Limerick senior hurling championship is down to four teams with the Premier IHC semi final line-up complete.

Garryspillane were the most recent of the sides to play senior – back in 2013.

Monaleen were senior in 2006, while the wait is longer for both Cappamore and Blackrock, both of whom have been in the junior ranks in the not too distant past.

The semi final line-up was completed over the weekend with Garryspillane confirming their top of the table finish with a 2-19 to 0-10 win over Granagh-Ballingarry, who were already confirmed as one of the two relegated teams.

Monaleen confirmed their semi final spot with a 1-17 to 1-11 win over Feohanagh.

Cappamore were the big winners of the weekend with a 2-24 to 1-9 win over Croom, who are also relegated.

Blackrock and Effin ended 0-13 each and with results elsewhere the late equaliser from Blackrock saw them progress and Effin knocked out.

The dates and venues for the semi final will be confirmed at a Limerick GAA fixtures meeting on Monday night.