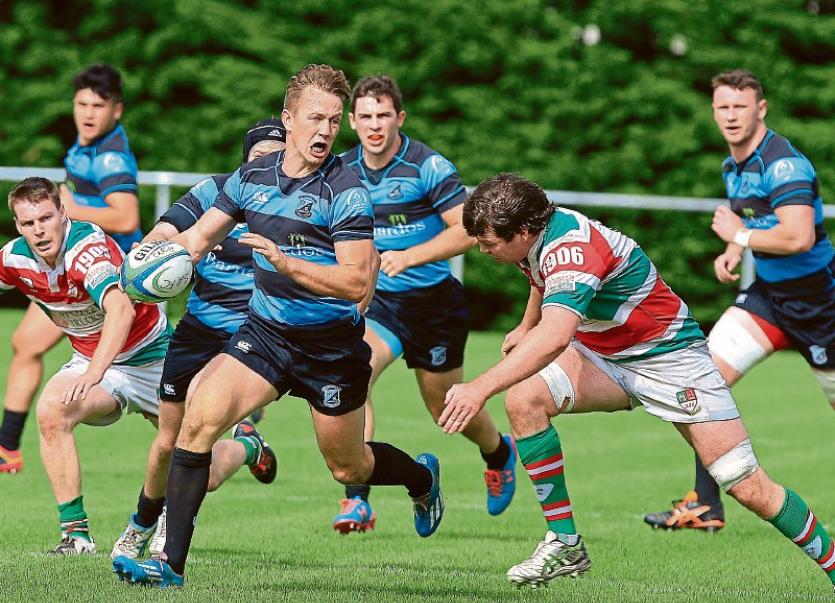 YOUNG Munster will host Shannon in  the pick of the quarter-final ties in this season’s Bank of Ireland Munster Senior Cup.

Munsters’ scored an emphatic 48-0 win over Kanturk in Saturday’s opening round, while Shannon thumped Sunday’s Well 34-12 on the back pitch at Thomond Park.

Just three Limerick ides made it through to the last eight stage of the Munster Senior Cup, with Old Crescent set for an away date with Highfield.

The biggest casualty of the opening round were Garryowen who fell to a shock 20-13 defeat to Nenagh Ormond.

The fixture was Garryowen’s final outing before the start of the Ulster Bank League on Saturday.

Elsewhere, UL-Bohemian suffered a 31-6 defeat to holders Cork Constitution on the 4G rugby pitch at UL, while Bruff lost out 42-24 to UCC and Thomond were defeated 26-12 away to Cashel.