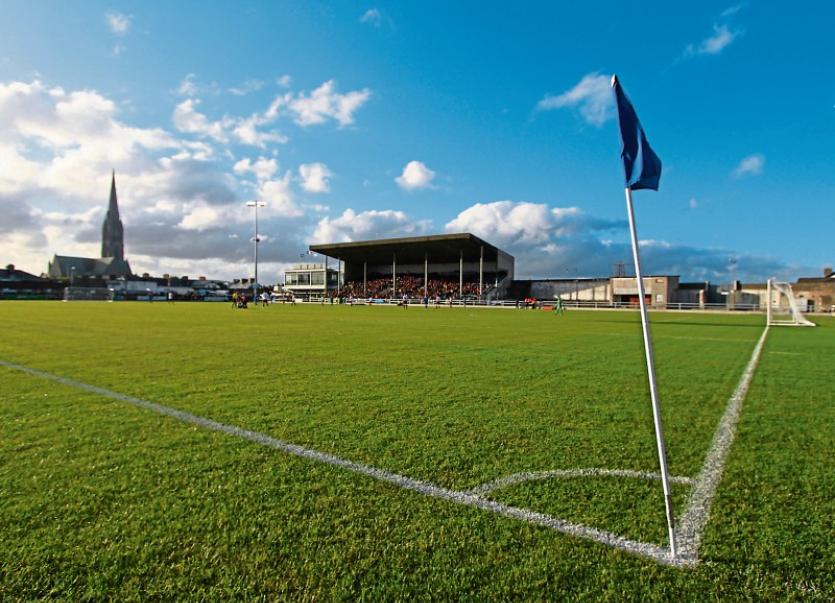 With the capacity at the Garryowen venue set to be just over 4,300, club bosses say they expect the remaining terrace tickets for the final to be snapped up before match day.

Martin Russell’s Limerick side are looking to complete a big season double, having already achieved promotion to the Premier Division by winning the First Division title.

The 1,350 tickets for the Main Stand have already been distributed. The away stand caters for 360 supporters.

Tickets will not be on sale at the venue on match day.

Fans unable to get their hands on tickets can watch the final live on eirSport 1 from 5pm.

Terrace tickets for the final are on sale from Galtee Fuels (beside Singland Motors), Castletroy from 9.30am-5.30pm Monday to Friday and 9am-1pm Saturday as well as from Paddy McMahon Butchers, Athlunkard Street.