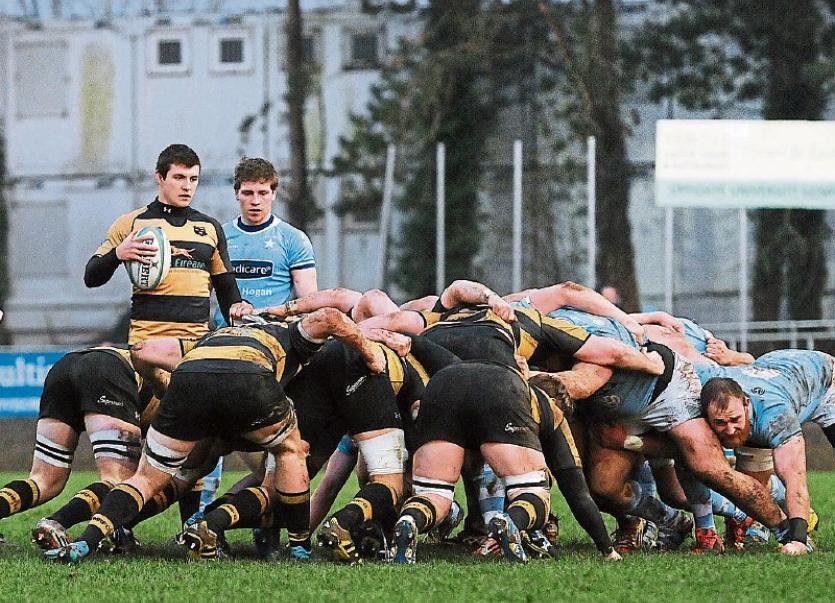 LAST season’s beaten finalists Young Munster face a trip to Kanturk as Limerick’s seven representatives are kept apart in this Saturday’s opening round of the Bank of Ireland Munster Senior Cup.

This weekend’s fixtures are senior clubs last outing before the start of the new Ulster Bank League season on Saturday, September 17.

UL-Bohemian will take on holders and five-in-a-row seeking Cork Constitution in the opening round at UL 4G rugby pitch on Saturday.

Elsewhere, AIL 1B side Shannon will take on Sunday’s Well, while AIL Division 1A side Garryowen will travel to Nenagh Ormond. Meanwhile, Thomond face a trip to Cashel, while Old Crescent will entertain Midleton at Rosbrien.

2011 Munster Senior Cup winners Bruff will travel to the Mardyke to take on UCC.

Should Garryowen overcome Nenagh Ormond in the opening round this weekend, the ‘Light Blues’ will face the winners of the UL-Bohs/Cork Con clash at the last eight stage of the Cup.

There is also the prospect of 2016 beaten finalists Young Munster facing Shannon in the quarter-finals, should the Greenfields side overcome Kanturk and Marcus Horan’s Shannon defeat Sunday’s Well on the back pitch at Thomond Park.

The Munster Senior Cup is Munster's oldest competition first played in 1886 and claimed by Bandon RFC under captain Frank Levis.

Young Munster’s dream of securing an eighth Bank of Ireland Munster Senior Cup title ended in a heart-breaking 14-7 final defeat to Cork Constitution at Thomond Park in May.