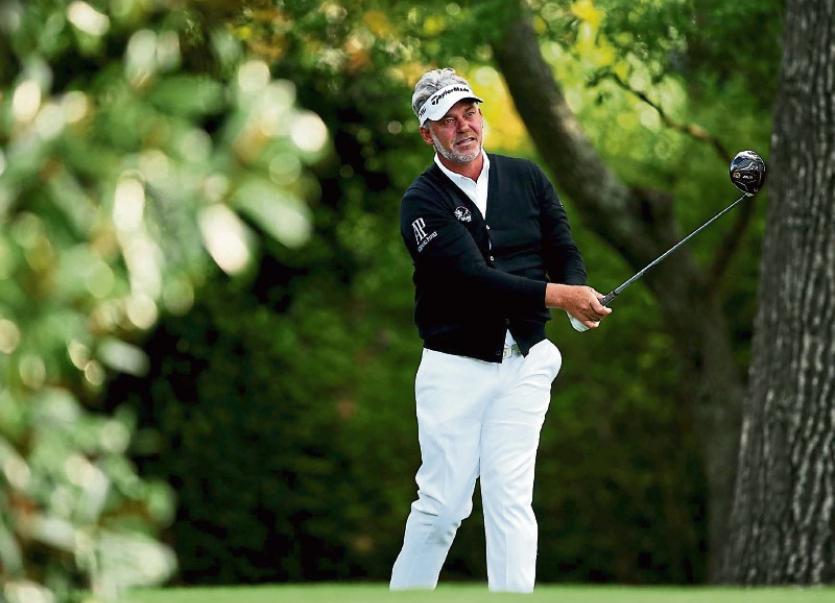 I AM still savoring the excitement of The Open Championship at Royal Troon. Henrik V. Phil - the best 'match' ever played - with the emphasis on the word match.

Match play is superior to stroke play. It stimulates players to take risks and "go for it". After Troon, who doesn't agree that golf in the Olympics should be match play and slower greens (say, 9-stimps) make for better golf? Team match play is even better: Example A - Ryder Cup; Example B - GUI/ILGU Cups & Shields.

Against my better judgment, the resoundingly successful re-introduction of golf at The Olympic Games is underlined by the news that 1000-fans per day tried out the sport in the tented village during the competition.

Would there have been another event in Rio where spectators were given such an on-the-spot opportunity to take up a sport? Not to mention, a professional coach on hand to give them lesson?

The women Olympic golfers shot scores as low as the men and played a course 1000-yards shorter - why then, were they taking up to 45-minutes longer to complete their rounds? Every shot required a committee meeting. The caddies were so heavily involved they should have been given medals too.

The announcement that Nike is quitting the golf equipment business has caught people by surprise. It may turn out to be a blessing in disguise.

I can remember a 7-club Professional Tournament in the 1960's. The pros carried their own clubs and reckoned it cost them one shot per round but they played a lot faster.

Club selection was easy and players could carry their own bags.

The problem is - if the idea were to catch on the equipment industry would be devastated and that won't be allowed to happen. Vested interests will win out.

Why are the R&A and USGA creating confusion by changing the rules of golf again and 'pretending' it is part of a Master Plan to grow the game? To grow the game, change the game beginning with the ball.

That alone will reduce costs and help to speed play up (the biggest issue of all - INMO - a less lively ball would mean shorter courses.

Five first time winners in a row in majors, tells us something. No Big 2, 3 or 4 anymore; Jason Day is the nearest to being The One and Only but he is no Tiger Woods and today's wannabee pretenders are much better than Tiger's opponents used to be.

The speculation about Tiger rages on. Some say he is ready and wants to play but isn't 'allowed.' Is the game better off without him? Yes and no. Well, we may get to see 'bits' of him at the Ryder Cup. He is one of Davis Love's vice-captains.

While Jason and Jordan hole from 40-feet, Rory misses from 4. It's time he found a new Putting Coach. Rory's wooden putting action doesn't look 'natural' and it is 'killing' him.

Captaincy is important. Without leaders a team is rudderless but Darren Clarke's five Hyper Cup vice captains is ridiculous! Two is more than enough.

"I've always said the top of the iceberg of Irish golf is very good but there's not huge depth" - says Michael Hoey. (Now that's a statement that is definitely food for thought.)

The South of Ireland at Lahinch scraped a puny E-Ranking from WAGR this year. The Irish provincial championships (and the Close) are all in crisis. The Big Bad World of WAGR dominates Amateur golf to Ireland's detriment.

We have been sidelined but we should never forget the system that created our major champions i.e. winning big, regional tournaments at home.

One win now and guys want to turn pro - it's madness. The 'East' and 'North' got F-ratings. The West scraped a D. Quality of the field and timing of the event on the calendar made the difference.

We will have to find a way to attract top-100 amateurs to come here if our championships are to avoid 'irrelevance.'

I cannot figure out the attitude and schedules of our top amateurs who receive so much financial support from the ordinary Irish golfer in the form of GUI Poll Tax.

Jack Hume had a terrific score playing in an open week competition at his home course (Nass) on the same day as the Mullingar Scratch Cup was under way just down the road from him. Jack is our top amateur.

Not playing in the Mullingar Scratch Cup, North or South of Ireland in what I'm sure is his final year as an amateur, makes no sense to me. So what if he ran the risk of losing a few WAGR points when in a few months time he'll be at Tour School and starting his pro career?

Growing the game is a catchphrase that irritates me but preserving and protecting the game, I applaud.

The European Tour has plans to run a shorter form of golf tournament next year. 9-holes, fewer clubs, time faults, players dressed differently and, wait for it, accompanying music. It all sounded like a good idea until that word music cropped up.