Munster's O'Donnell excited by switch to single training base 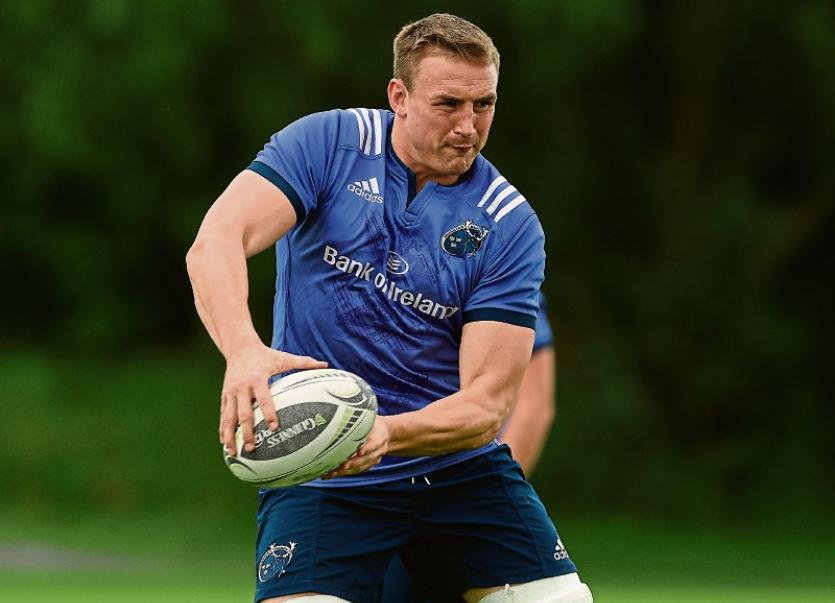 MUNSTER and Ireland back rower Tommy O’Donnell is excited by the province’s switch to a single training base in Limerick, including the opening of their new €9.5 million High Performance Training Base at UL.

Located adjacent to the existing UL Arena, the state-of-the-art centre which is due to open shortly, will also house the Greencore Munster Academy and North Munster Domestic game operations.

O’Donnell, who has been based in Limerick throughout his Munster career said: "(For pre-season) You're coming back to two fold changes, now we're all based here in Limerick as well.

“It takes a lot of miles off the road, and your set up for the week is completely different, it just felt like a whole new change - you arrive back to a new director of rugby, a new defence coach, and this new added bonus of having players in the one vicinity for the whole time, so there's much more contact hours in the week.

"I was speaking to Tyler Bleyendaal, and he said Canterbury were the same, with their facilities, but when you win in a certain system, they didn't have the best facilities, but they won in those facilities.

“What they didn't  realise is that when they kept those facilities other teams were catching up, and then they had to go and (change) it.

“Until you take a step back and get a new set of eyes, you don't realise how ridiculous it is when you've always been in that system.

"When you look at the facility over there, and how close everything is, you can roll straight from meetings into the gym, or from mobility into the gym.

“You're shaving minutes out of your day, which allows you way more time to get things done, to be in meetings longer, or on the field longer, or chatting with one of your players, there's much more contact hours in the week."