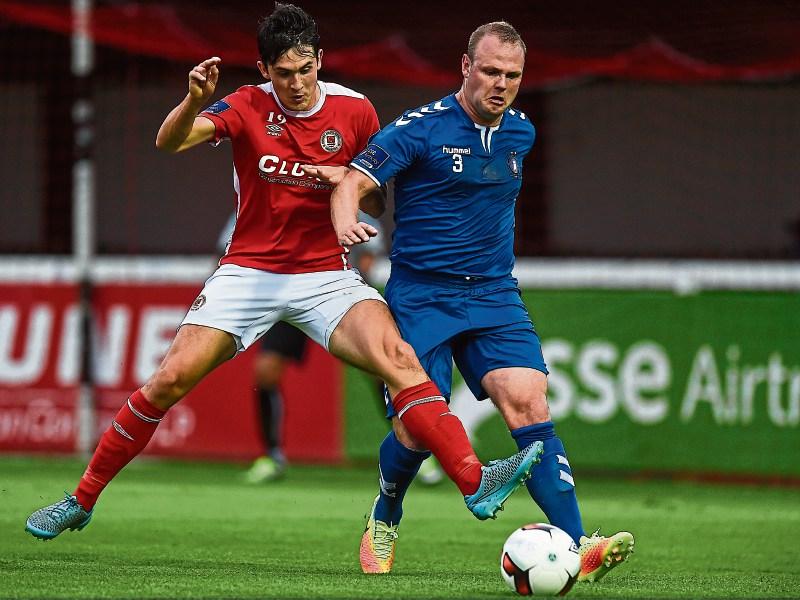 Limerick suffered their first loss of the season last week against St. Pat’s in Inchicore. When asked which game against the Dublin side he would rather lose, Martin Russell gave his usual stance on things – he wanted the lot. In reality, the Cup final is the more important fixture. This week, I’ll discuss the key tactical decisions Limerick must make to ensure they lift the EA Sports Cup on September 17.

Better defensive shifts from wingers is an absolute must from a Limerick perspective. Not given enough protection on the night, Shane Tracy was exposed in a similar fashion to last season when opposition managers would target the full back. Tracy’s an excellent footballer with a terrific left foot, but he’ll be beaten one-one-one ninety per cent of the time.

Aaron Greene has to do more – particularly when you consider he knows how effective Ger O’Brien can be, even if his best days are behind him. Conan Byrne was superb on the night. His individual goal had an element of fortune to it, but it would have been prevented if Greene dropped to half way instead of looking to take up a position to break into should Limerick have regained possession.

The most joy Limerick had in the game was through Lee-J Lynch in the first half. He was wasteful on a few occasions, but he looked the most likely because he was exploiting Keith Tracey. Tracey’s workrate is questionable at best. Lynch was operating in space and had ten yards of space in front of him every time he picked up possession.

Tracey’s one of the silkiest players in the league when he’s on the ball, but he’s a defensive liability. Should Buckley opt for him in the final, this could be Limerick’s best chance to pounce.

It sounds very simple, but – defend set pieces. Limerick were below woeful for the entire second half last week, but even still, at 1-0 down, they were in the game. With thirteen minutes left in the game, the Blues could have gone direct and robbed a goal. However, when Mark Timlin’s corner to the far post was met by the impressive Sean Hoare, despite both centre halves standing next to him, that was that. Considering how big of a game it was, I’m surprised with the low concentration levels. This can’t become a regularity in Limerick’s backline, especially not for the final.

One thing I will say in Limerick’s defence is that they maintained their high defensive line quite well throughout. Most teams sit against Pat’s, but Limerick were content to stay high and play out from the back.

This nullified Christy Fagan for large parts of the game. He was forced to link up instead of feeding off scraps inside the box. Despite his goal, the only other big chance Fagan had was when he hit the bar after Pat’s were denied a penalty. Keeping this defensive approach will be huge – especially with the size of the Markets Field pitch.

In a game where both sides are so similar, Russell needs to ensure his side win the physical battle. It’s so often the case with good footballing sides that they’re a soft touch, and Limerick need to make their heavy challenges early in the game if they’re to lay down a marker.

Chris Mulhall battered both Derry centre halves inside the first ten minutes in the semi-final. Youngster Sean Hoare dominated for ninety minutes in the FAI Cup fixture – this can’t happen again and Limerick need to put their front foot forward to get into the minds of the Saints players.

The biggest night of the season in the Markets Field demands a performance fitting of the occasion. 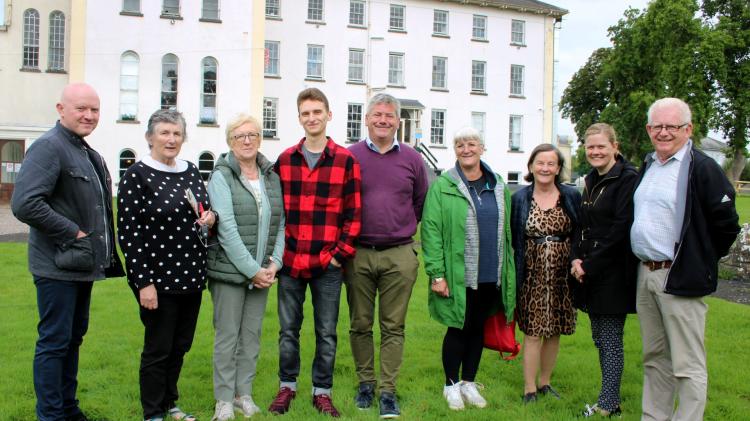 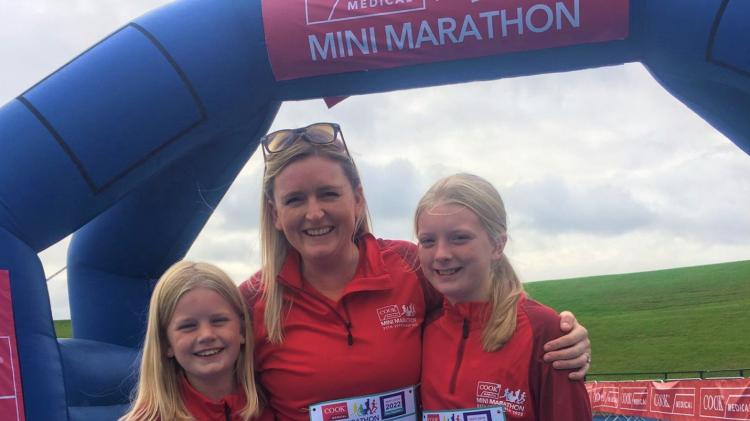