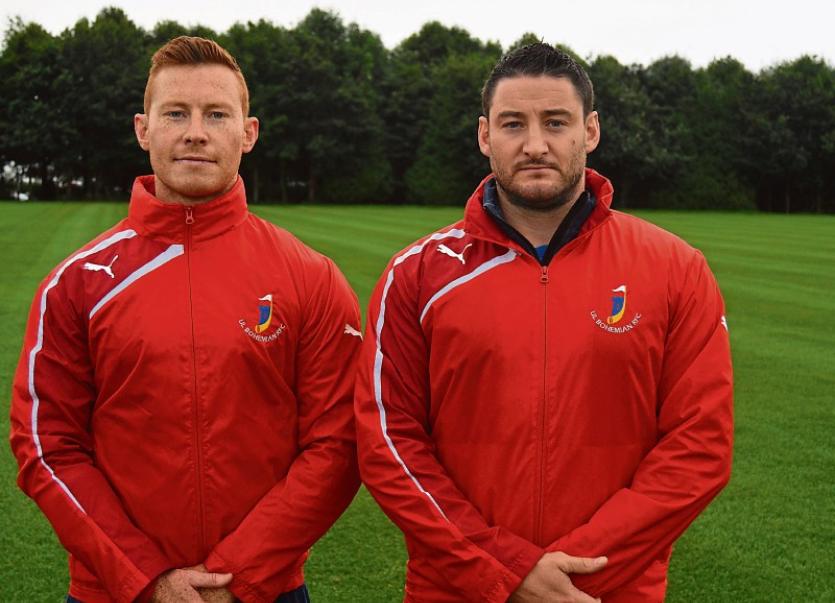 Limerick senior rugby club, UL Bohemian RFC, have begun the transition of moving their base into the University of Limerick in time for the coming All Ireland League season.

The move will see the Senior and U-20 sides move operations into the University Campus, with both squads able to make use of the state of the art elite gym at the University Arena, as well as train and play on the new generation 4G pitch located on the North Campus.

“We are delighted to be making the move here to UL. The facilities are second to none and it is very exciting for the club going forward.

“We are very grateful to David Mahedy and his team here in the University, and in the six weeks we have been training here it’s been fantastic.

The UL Bohs Academy is already based in the University Arena and will continue to make use of the first class facilities on offer at the University. The Academy is headed by ex-professional rugby player, Keith Matthews, who will be working alongside former Munster player Cathal Sheridan.

Matthews, who has over 100 caps with Connacht and started his professional rugby career with Munster is looking forward to the season ahead:

“It’s a professional setup with these facilities and that’s what we’re aiming for going forward. As academy director it’s fantastic to have former Munster scrumhalf Cathal Sheridan on board as skills coach and player mentor.

“We’re immensely looking forward to getting things started here in UL and we believe that it is a huge step forward for the club being here”.

The UL Bohemian RFC Academy is now accepting applications for its 2016/2017 intake.

For more information on the UL Bohs Academy email academy@ulbohs.com or visitwww.ulbohs.com.