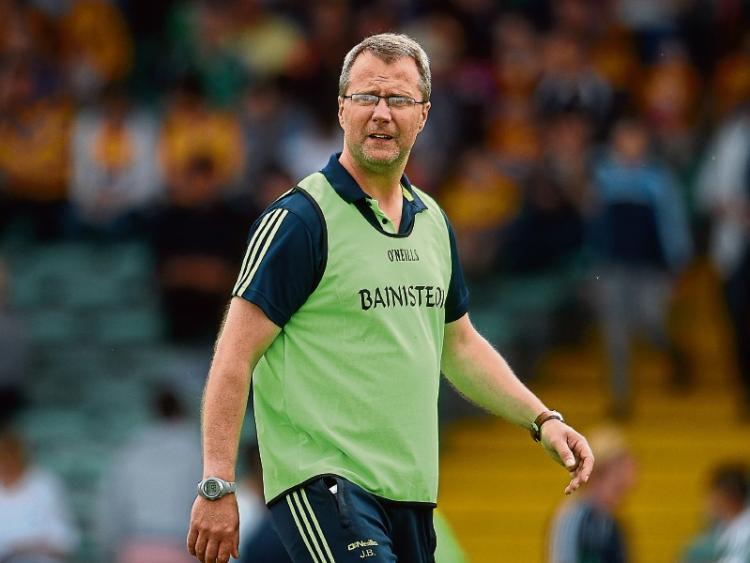 Limerick GAA released a statement this Monday evening to confirm that Brudair won’t be taking up the option of another year as manager.

The Dromcollogher-Broadford man has served in the role for the last three years.

“John Brudair has informed CLG Coiste Contae Luimní today that he will not be going forward for another term as Limerick Senior Football Manager,” confirmed the statement.

“We would like to wish John, his Management team and their families to very best in the future.”