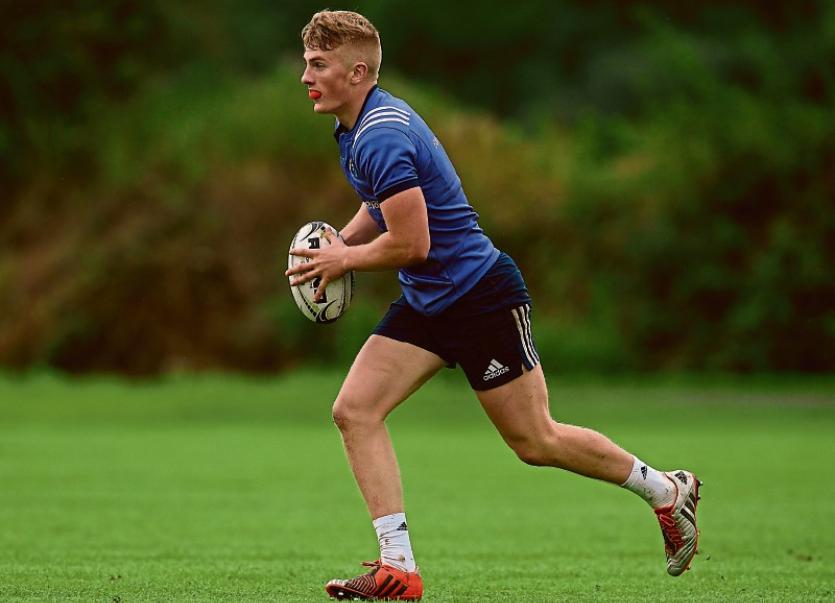 Out-half Fitzgerald, who featured for Limerick in the 2014 All-Ireland minor final, has impressed since being called into the Munster squad for pre-season training in recent weeks.

Ireland U-19 international Fitzgerald, who was a key figure for Ardscoil Ris in their recent Munster Schools Senior Cup campaigns, was due to receive his Leaving Cert results this Wednesday.

Fitzgerald's older brother Stephen has also featured for the Munster senior side in previous seasons and is in his third year in the Munster Academy.

South African Erasmus said: “Young fly-half Conor Fitzgerald is going to do well. He's been training from the beginning with us but he's a young guy.

Munster out-half Johnny Holland is struggling with a hamstring injury, while Kiwi number 10 Tyler Bleyendaal is set to feature for Munster in their second pre-season game against Worcester Warriors on Friday week.