UL-Bohs kick off at home to Highfield in AIL 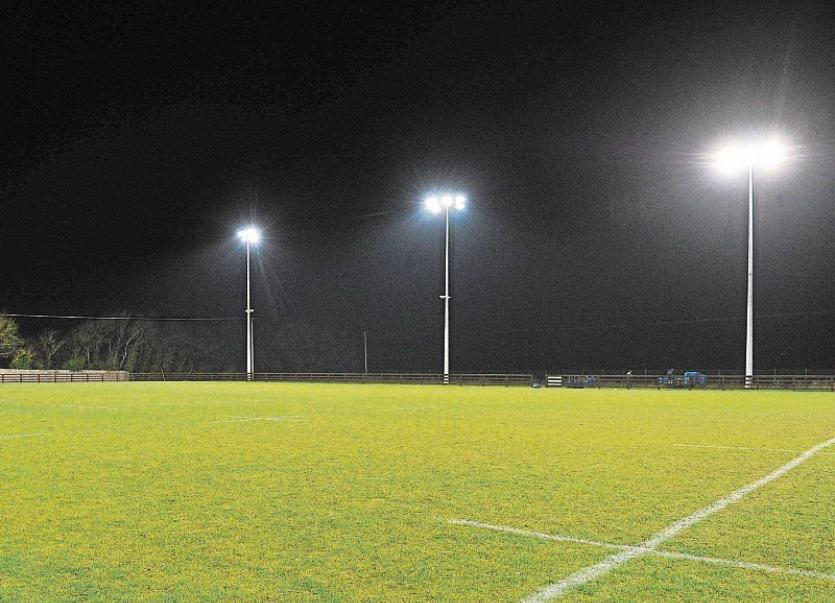 THE UL-Bohemian women’s team kick off their All-Ireland League Division 1 season for 2016-2017 with a home game against Highfield.

Last season’s beaten finalists UL-Bohs will host the Cork side at Annacotty on Sunday, September 11 at 1pm.

UL-Bohs face a trip to Railway Union RFC in their second AIL fixture on Sunday, September 18.

This season sees a new home and away format in the women’s All-Ireland League, thereby extending the league season and allowing for greater preparation for the Women's internationals in November and the Interprovincial Championship in December.

The All-Ireland Cup will run in the latter half of the season.