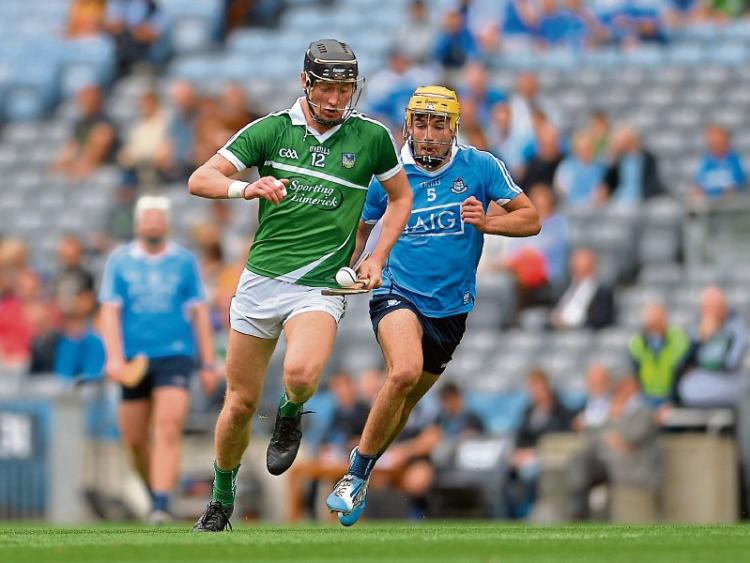 A superb display from Limerick booked their place in the All Ireland minor hurling final with a 1-18 to 0-15 win over Dublin.

For Limerick it’s a second minor final appearance in three years – losing the 2014 final to Kilkenny.

Limerick’s foundation for the six point win was set in the first half with a huge show of intelligent hurling and a big work-rate.

Limerick were in control of most areas of the field in the opening 30-minutes as they cast aside any fears they may need time to familiarise with the surrounds of Croke Park.

Captain Kyle Hayes had them off the mark after 34-seconds and it set the tone for a top class display from the teenagers.

It was all of 19-minutes before Dublin got on the scoreboard from play and by then Limerick had four points on the board with Hayes, Finn Hourigan and two Brian Ryan frees accounting for the early lead.

Then in the 12th minute came the goal. Cian Magner Flynn pulling in the air to connect with a Ryan free dropping into the square. The Killeedy man may have been in the square but Limerick gladly took the slice of luck to lead 1-4 to 0-1.

Points followed from goalkeeper Mark O’Kelly and Brian Ryan frees to move 1-6 to 0-1 clear at the mid-point of the first half.

Then came the first Dublin score from play.

Conor Boylan, Anthony Barrett and Ryan added points to leave it 1-10 to 0-3 on 23-minutes.

Dublin were then to finish the half with a run of scores with four in five minutes. Limerick did hit back with Ryan and Hayes to leave the gap at nine points at the break.

As expected Dublin fought back in the second half but Limerick stood firm, ensuring the majority of Dublin scores came from play.

Conor Boylan from play and Brian Ryan frees settled Limerick after Dublin hit the first three points of the second half.

Another free from Ryan in injury time sealed the excellent win.