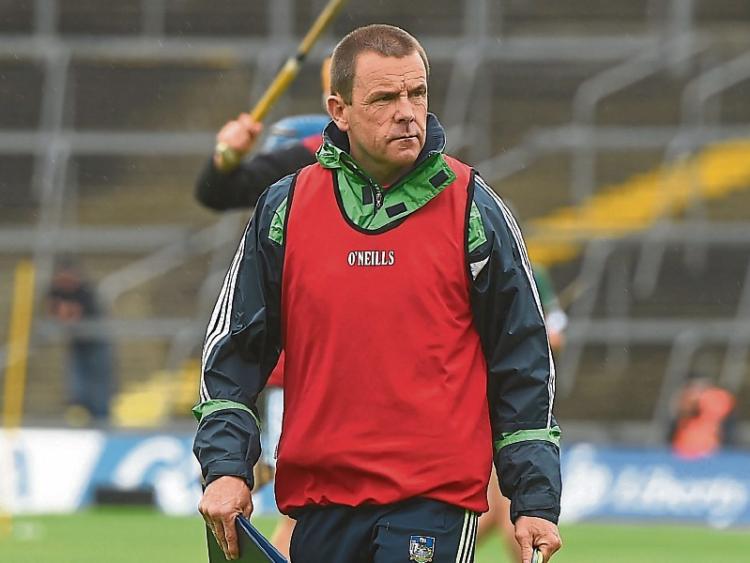 THE Limerick minor hurlers are one step from an All Ireland final.

This Sunday the Limerick teenagers play Dublin in their Croke Park semi final.

The game has a 1.30 start and will be televised live on TG4.

Limerick have beaten Wexford, Waterford and Clare but lost to Tipperary in the Munster final.

“We are one of just four teams left in the championship so we can have no complaints,” said Limerick manager Pat Donnelly this Tuesday.

Limerick have used 29 players to-date but will once again be without long term injured duo Mark O’Dwyer and Willie O’Meara, while Paul O’Brien is struggling with injury ahead of Sunday’s All Ireland MHC semi final.

“Getting to Croke Park is the aim of the Academy every year – it is where we need to play and to play there as often as possible. It’s a new environment for us and one we are looking forward to,” outlined the South Liberties man.

In their attempts to reach a September 4 final against Galway or Tipperary, Limerick must topple Leinster champions Dublin.

”We met them in challenge games back in February but a lot has changed for us both since then. They are similar to us in that they will work hard and work the ball out of defence,” explained Donnelly.

”Croke Park is where we want to be and we are going up there with a realistic 50-50 chance. The winning team will be the one that performs on the day.”