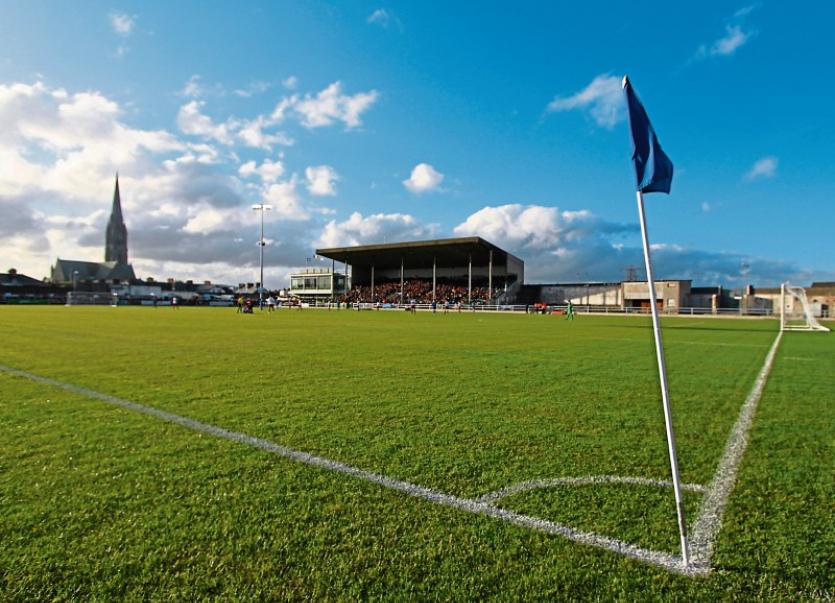 HIGH-FLYING Limerick FC are targetting another three points which would take them closer to promotion from the SSE Airtricity League First Division when Shelbourne visit the Markets Field this Friday, 7.15pm.

Victories in each of their next three fixtures could well see Martin Russell’s runaway leaders secure automatic promotion back to the Premier Division as champions of the First Division.

The Blues clash with Shels was brought forward by 24 hours to Friday in order to allow the squad extra time to prepare for Bank Holiday Monday’s EA Sports Cup semi-final clash with Derry City at the Brandywell, 7.45pm.

Limerick FC will be looking to make it six wins on the bounce in the First Division since the mid-season break when fifth-placed Shels visit the Markets Field.

Shels are currently 30 points behind leaders Limerick in the First Division table.