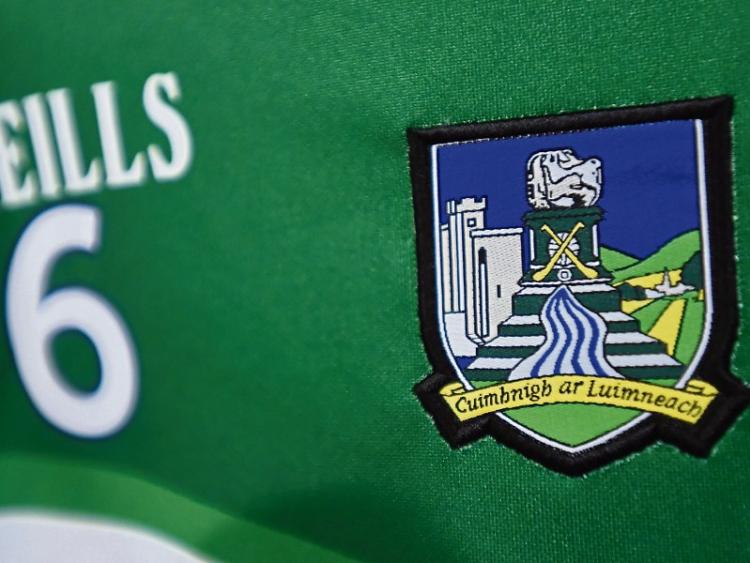 Once more the curtain fell on another championship year for the Limerick senior hurlers in Thurles laste weekend.

Such a result was of little surprise given the decline of the team over the past two or more years. It was another sad evening for Limerick hurling, an evening that saw our players show little passion and desire for hurling. They will have to take some responsibility for that but the buck stops with TJ Ryan and his management team.

There has been a steady decline and no progress was made under his stewardship. He should have made big calls early in relation to dropping some players but he failed. He also failed to develop young players.

He didn’t really have a master plan and the results prove that to be the case. Yes I will acknowledge he has given much time and effort to the post but he had opportunities for learning and didn’t take them. The body language of TJ, his management team and players about an hour before the game started in Thurles suggested to me that this would be a difficult evening for Limerick hurling and it was. They started ok but overall they were streets behind Clare.

This was the last throw of the dice from TJ Ryan, he might not have said it but deep down on the journey to Thurles he knew his time was up. He had failed to deliver. I was not surprised by that because he lacked the experience at this level. He had not done the hard hours on the sideline with clubs, colleges or county underage teams. He was well able to talk about the game but it’s a totally different story when the pressure is on. He said after the game that something should be done about pundits and analysts but that was a bit of stretch coming from TJ. He was not shy when he had such a post himself on local radio. Like many before him he now finds himself on the managers scrap heap in Limerick. He was ill prepared for such a role. He will have to accept that he failed with a very good U-21 team and when he went for the job of manager of the senior team he was overlooked.

TJ was made a selector and joined Donal O’ Grady. When O’Grady walked away he stayed when the rest of the management team departed. He took over a Munster championship team and had a decent 2014 but it fell apart after that. The fumes of that game against Kilkenny left many intoxicated both on the field and on the line and they thought the best was yet to come.

They never produced the attitude or application again and that’s part of the role of the manager. The “Three man committee” felt he was not up to the job when he went for it in his own right, and yet only months in the role and after that Kilkenny game gave him a three-year term. Oliver Mann, Michael O’Riordan and Donal Morrissey didn’t do him any favours and they certainly didn’t do Limerick hurling any favours. The same men did the so called review last year after losing out to Dublin. That really was a sham, a token exercise and in reality an insult to past and present hurling people in the county.

Limerick players looked well off the pace against Clare. They looked leaderless on the field and they looked leaderless on the line. The players as I said must take some responsibility because they showed little pride in the jersey. However it’s the duty of the manager to have his men right going into battle and in this regard the manager and his backroom team failed badly.

Heartless and helpless are words one could use to describe many players performances over the past two years. Many players have gone backwards. TJ Ryan lost the dressing room but he also lost the core support of Limerick GAA. The small Limerick crowd in Thurles proved that.

Nothing has changed in the Limerick County Board. They have learned no lessons and until we have a major shake up at top level it’s pretty certain we will struggle to win the major prize. Of course they will spin the lines to suit the audience but in reality Limerick GAA is a long way off in many aspects. The finances of the board are not good. Yet Donal Morrissey promised change. We have seen little of that. He has missed most management meetings and nearly all County Board meetings this year. About six weeks ago at a management meeting all of the officers wanted him gone from the board. Under rule if you miss three meetings in a row you must leave office.

Donal Morrissey did turn up to this week’s meeting but like before no detail on the finances of the board was delivered. This gives you an idea of the mis-management at this level and that seems to be OK. Limerick GAA is struggling financially and it needs a very clear focus to sort such matters out.

For the second year in a row Limerick have not made the quarter-finals of the hurling championship and that left TJ Ryan with little choice. He suffered because he was unable to put a stern structure in place. He also became weakened by the fact that his backroom team had to go and he was allowed stay. That offered little hope to players and when he went looking for a coach no one would allow themselves enter such a poor set up.

In the end he had to accept it was over. His voice in the dressing room carried little weight. He gave it many hours but like many before him he failed.

It was a bad few days for Limerick hurling. The intermediate team were blown away by Clare. They were shocking at times, their fitness levels could not match Clare who were down to fourteen men for nearly all the game. The management team looked helpless on the line. Limerick were all over the place, players in the wrong positions and they always played second to Clare. This was a very disappointing result for many reasons and one that calls into the question how the team was prepared for this Munster final.

The minor hurlers also lost the Munster final last Sunday. They were outclassed by a much better coached and well drilled Tipperary team. It was great to get to four finals in a row but little other progress has been made over the past two years.

Some of the selections were confusing and I would say a bit of reflection is now required. This was a poor display and one that left many questions unanswered. I am told Jerry Wallace could be on the way back to the Limerick Academy. I believe he was met a couple of weeks ago. There is a need to strengthen the academy for the future.

After a week like last week, it’s badly needed.