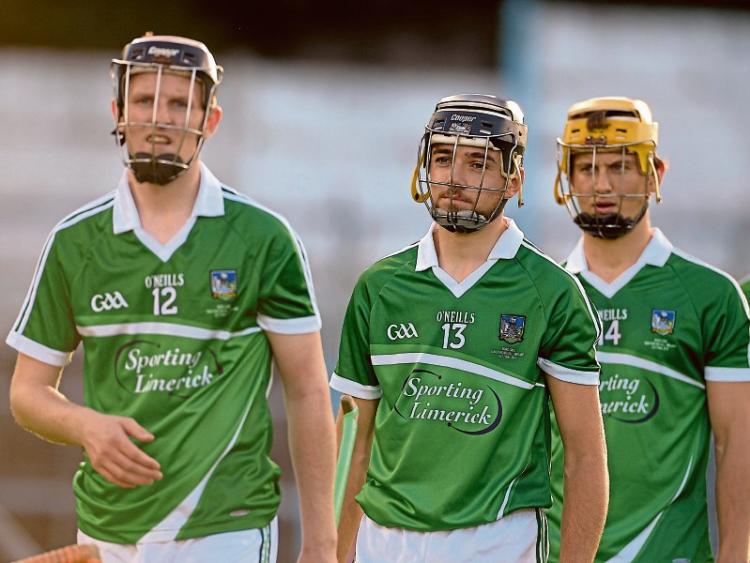 LIMERICK’S U-21 hurlers are looking forward to “getting back on the horse” according to manager John Kiely ahead of this Thursday (7.30) evening’s semi final.

Limerick travel to play Tipperary in Thurles, in a game that will be live on TG4.

John Kiely’s young stars have all played and lost big senior and intermediate championships games with Limerick since the Munster U-21 quarter final win over Cork but Kiely is content his panel are “in great form and spirit is good”.

Limerick have to go to Thurles this this Thursday evening’s provincial semi final as they chase a July 27 final spot against Waterford in the Gaelic Grounds.

”Limerick have only won twice in the history of the competition against Tipperary in Thurles,” explained the Limerick manager of the challenge ahead.

”Tipperary always play well in Thurles and they have a nice nice of their last three minors teams,” said the Tipperary Town based principal.

The bookies make champions Limerick the 1/2 favourites but Kiely insists “there will be nothing in it”.

The form lines would suggest a close fought battle – both sides have many survivors from last year’s U-21 semi final when Limerick were 3-16 to 3-14 winners and three years ago at minor level it finished 1-17 to 0-17 in that semi final.

“We trained on Sunday morning and again on Tuesday evening and they are in great form and spirit is good and that’s a good sign,” of his panel.

“They have been though it before and matched all those challenges. Last year we improved from our first game to our second and we will need to again. The performance against Cork was solid but not as sharp as it could have been,” outlined Kiely.

Cian Lynch has been selected at centre back for Limerick. The Patrickswell man was named in his usual attacking position for the quarter final win over Cork but did start in the No6 role.

Limerick have made just one change to their team with Seamus Flanagan starting at corner forward in place of Aaron Gillane. He joins his older brother Sean, who is corner back. The other corner back is captain Mike Casey and his brother Peter is corner forward.