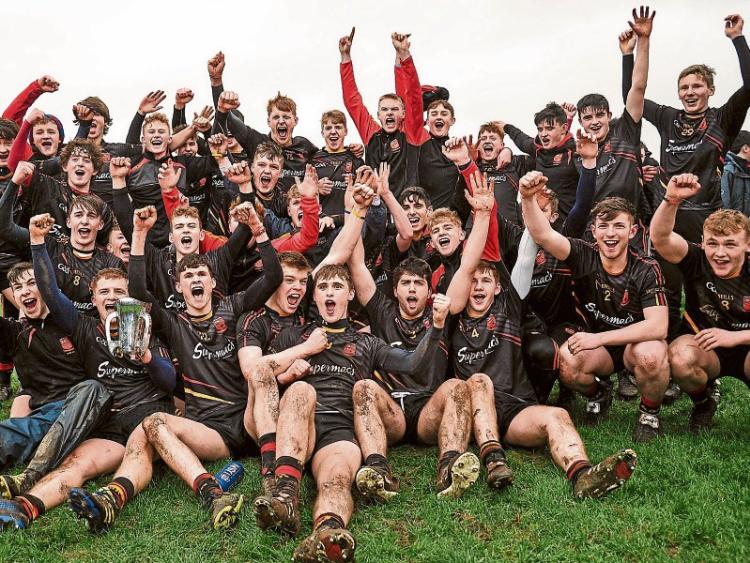 THE draws have been made for the 2016-17 Harty Cup and four Limerick sides will take part in the Munster Post Primary Schools senior A hurling championship when it resumes in the Autumn.

Limerick city side Ardscoil Ris will enter the competition as champions and will once again be joined by fellow city side Castletroy College.

There will be a new-look to the championship for the new season, with less games for some teams.

In total 19 schools will take part and Charleville CBS and Tipperary Town’s Abbey CBS are also likely to include Limerick club players in their panels, as well as the quartet of Limerick colleges.

There are eight groups with two teams to advance from each to the new-look knockout stage of 16 teams.

Some groups only have two teams and therefore their game will be used as a seeding for the knockout phase with a group winner to face a group runner-up in the ‘round of 16’.

County Limerick sides Kilmallock and Doon have been drawn in the same group, along with CBS of Cork.

Castletroy are also in a group of three, with opposition to come from Clonmel and Bandon.

Champions Ardscoil Ris will have just one group game – against Bandon and are therefore guaranteed a place in the ‘round of 16’.