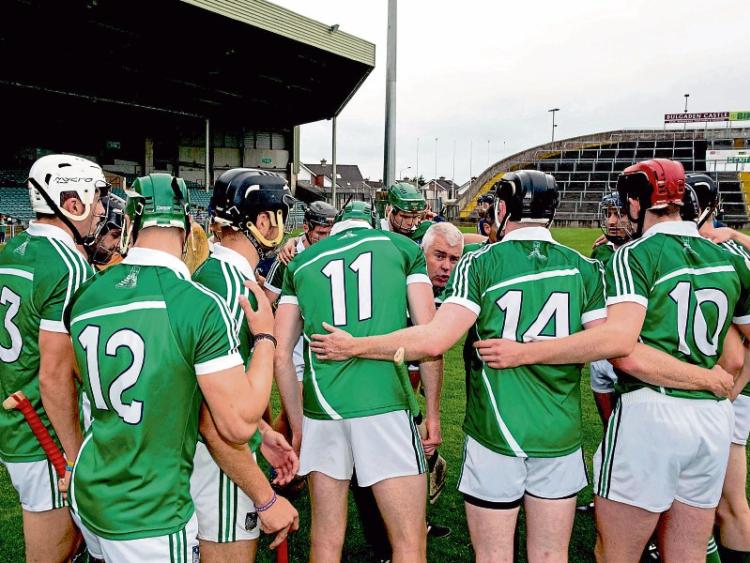 LEO O’Connor accepted that his side were second best to Clare in this Wednesday evening’s Munster IHC final.

The Claughaun man who led Limerick to the 2011 Munster U-21 title said he had no excuses after the extra time 1-26 to 2-18 loss in the Gaelic Grounds.

”I’m not blaming anyone - we have to look at ourselves,” said the Limerick intermediate hurling manager.

He explained: “We got a few chances and some nights they go one side of the post and another night they go the other side of the post - their keeper made one or two very good saves and at this level in Munster finals goals have to be taken and unfortunately we end up on the losing team”.

“The most important thing was their freshness and energy out around the middle of the field - they created space and sucked us into the middle and then popped the ball off,”

O’Connor felt his side were also out of luck.

"The ball for the equalising point was half blocked down and spun out to a Clare man and he hits it over the bar - that summed it up.”

He added: “Some of the 50/50 decisions that the referee gave tonight didn’t go our way”.

”In the 60-minutes it got away but in the two periods of extra time they were definitely the better team - they created the chances and kept going. We used all our subs and tried to mix and match but Clare far out ran us with their freshness – we had a lot of lads out there that looked tired,” outlined the manager.

”When we look back at normal time we will see the chances we missed but Clare looked the fresher team going into the final 10-15 minutes. In extra time they definitely had the legs on us,” said O’Connor.

”I was here five years ago after an epic extra time and we came out winners but tonight it went against us – ultimately we have to take our chances and tonight we didn’t. The keeper made a very good save with three minutes to go when there was four points in it.”

”The way Clare were playing, we were trying to push on them and close them down on their short puckout and there was then huge space in their forwards. To play against that system we would have needed an awful lot of time together - I am not blaming anyone in any shape or form but Clare did have their system perfected,” said O’Connor.