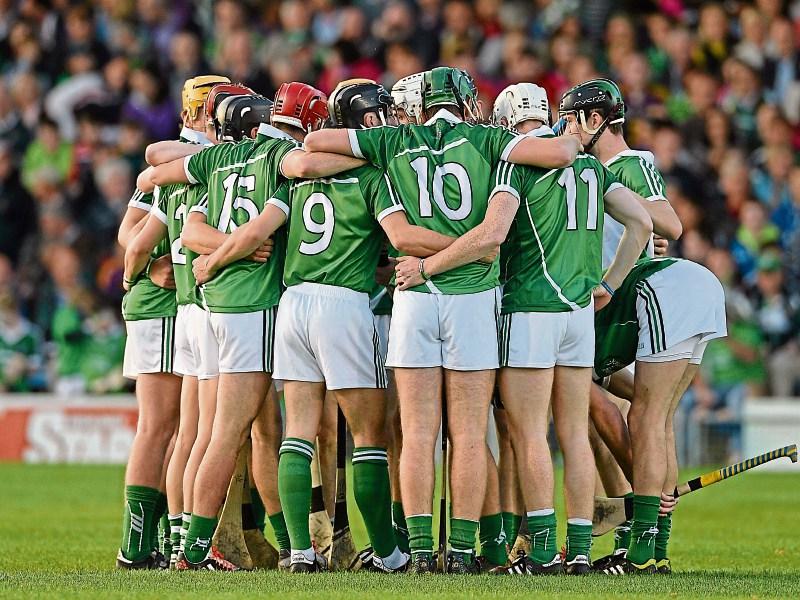 DEFEAT was Limerick’s lot this Wednesday evening in the Munster IHC Final.

After extra time the provincial final in the Gaelic Grounds finished with a 1-26 to 2-18 win for Clare.

Limerick never bossed the game and indeed Clare led for the majority of the 80-odd minutes.

It was level at half time – Limerick 2-6, Clare 1-9 after a half in which The Banner had the benefit of the breeze into the City End Terrace.

Clare set the early pace and were 1-6 to 0-4 ahead after 15-minutes. Their goal came on nine minutes from Oisin Donnellan.

Ronan Lynch had two early points and Kevin O’Brien had another to keep Limerick in touch until the middle third got on top to set the home side on the forward foot. A point then followed from Andrew La Touche Cosgrave before the Limerick goal.

The first green flag was raised by Aaron Gillane after a David Dempsey pass – that was in the 18th minute.

But Clare hit back and looked on course to take a four point lead into the break until two crucial late scores in the half from Limerick.

The first was the 29th minute goal from Pat Ryan and when Lynch had his fourth point from play in the half the teams were level for just the second half time the break.

In front of 2,319, it was a half when Limerick hit eight wides and Clare nine.

Clare went two points ahead on the resumption and it took nine minutes for Limerick to get level with two Lynch frees.

But Clare kept edging ahead, even though they had Dara Walsh sent off in the game’s 40th minute.

Points from Shane Gleeson, Michael O’Neill and Danny Russell had Clare 1-15 to 2-10 clear with five minutes to play.

But back came Limerick with Lorcan Lyons and Aaron Gillane frees levelling for the sixth time in the 59th minute.

Captain Mark Carmody looked to have won it for Limerick – putting the men in green ahead for the first time since the first minute with his 61st minute score but Clare corner back Rory Hayes ensured extra time for Clare. It was an hour of hurling that saw Limerick hit 16 wides and Clare record 11.

Returned to 15 players Clare were full of running in the first period of 10 extra minutes.

A Willie Griffin free was an early Limerick score but then Clare hit four on a row to open a gap.

Barry Murphy had the only Limerick score from play in the half but Clare were 1-22 to 2-15 ahead at the break after playing with the breeze.

Clare continued to look the fresher side in the second period of extra time. Shane Gleeson hit scores from play and from frees to help Clare to the win.

In the 81st minute Clare had a second red card when Shane Taylor was sent off but it mattered little as Barry Murphy was also to be the only scorer from play in this period for Limerick.