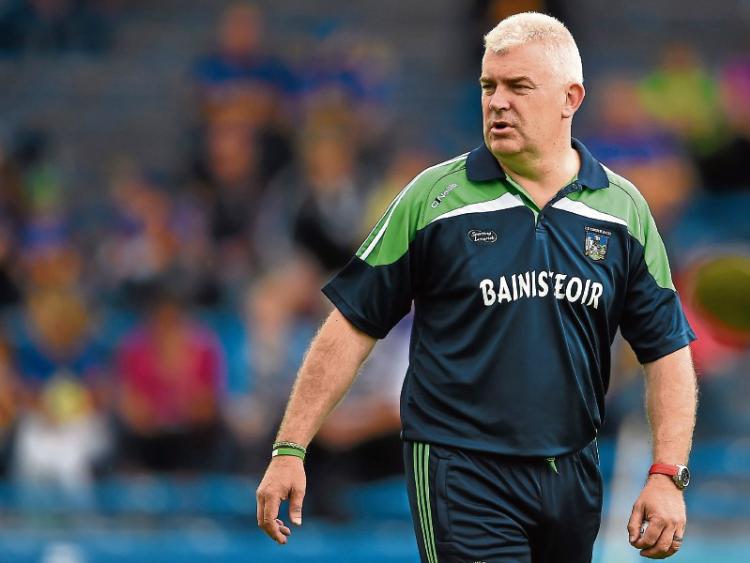 THE Limerick intermediate hurlers seek silverware this Wednesday evening to kick-start a hectic schedule of inter-county action in the best manner possible.

As a warm-up to Saturday’s senior clash, Clare provide the opposition in the Gaelic Grounds this evening (7.30) in the Munster IHC final.

It’s just the second final meeting of the Shannonside rivals at this grade and Limerick are attempting to win a fourth crown in a 10th final appearance.

Victory this evening will actually advance Limerick to an All Ireland IHC final against Wexford or Kilkenny on Saturday August 6.

“We have a young panel because this is a Development Panel. A lot of them have won Munster titles at minor and U-21 level and now they have a chance for another title. I don’t think there are too many around Limerick with Munster titles at three different levels.”

Limerick and Clare last met in this final in 2011, when the home side were winners in Ennis. Neither team for this evening’s final has survivors from that game.

In 2011 Leo O’Connor was selector with John Kiely as manager. Claughaun’s O’Connor is now manager with selectors Denis Barry (Doon) and Anthony O’Riordan (Bruff). As manager O’Connor has already led Limerick to Munster minor and U-21 finals - with a 50% record.

Limerick have named a team with all bar four from the U-21 panel.

”If this competition is to survive it has to be a development competition – we are keen to everyone be U-25 where possible. We ae young but they have all won at underage and this is another medal that they can win.”

”It makes it worthwhile for them,” said O’Connor of the senior panellists.

”They are training every night with Limerick for the year and this is an opportunity to get some competitive game time if they aren’t getting in the match day 26 for the seniors,” he outlined.

There are three changes to their team from the semi final win over Tipperary.

Into the team come Ronan Lynch, Sean Flanagan and Peter Casey in place of the injured Jody Hannon, Mike Fitzgibbon and Dean Coleman.

The team is captained by Mark Carmody – one of the non U-21s along with Barry Lynch, Will O’Donoghue and Kevin O’Brien.

Captain Carmody is also one of just three survivors from the starting team in last year’s Munster IHC final, along with Kevin O’Brien and Barry Lynch.

Just like Limerick, Clare are largely backed by their U-21 panel. Limerick U-21 manager John Kiely will watch on anxiously this evening, hoping no fresh injuries are picked up ahead of the Thursday July 14 Munster U-21 semi final with Tipperary in Thurles.