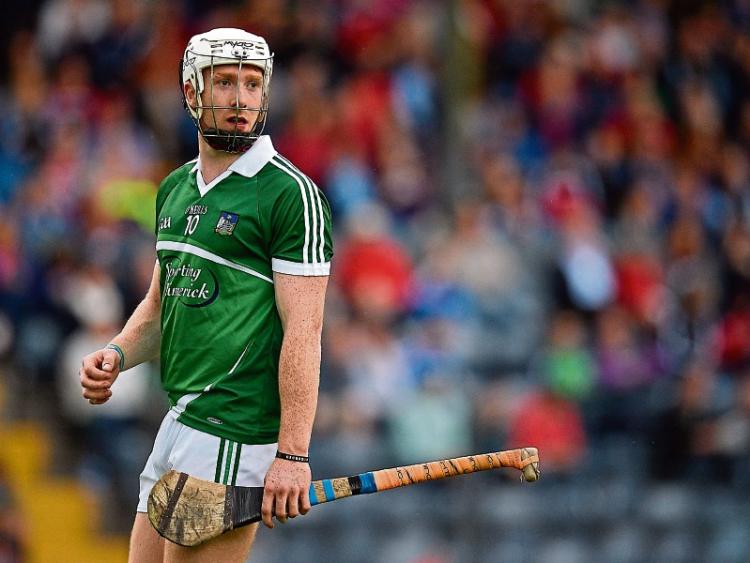 The sparkling Limerick forward missed last weekend’s win over Westmeath with a hamstring injury and continues to receive treatment this week ahead of the Thurles Shannonside derby on Saturday (7.00).

Lynch’s U-21 colleague Richie English also picked up a knock in that win in Mullingar and while he was forced off injured, it is thought he will be available for selection for the game, which will be televised live on Sky Sports.

TJ Ryan’s Limerick will be forced into at least one change with corner back Seanie O’Brien suspended after his red card, which Limerick didn’t appeal.

The bookies make Limerick the 2/1 outsiders to reach a July 24 All Ireland SHC quarter final spot against Galway or Waterford/Tipperary.

“It is a top team now and we went out this time last year so we now hope that we can get to a quarter final and we would have two championship wins under our belt then and that would stand to us,” said Quaid.

“I still think there is a lot more in us - I hope that a win under our belt will give us momentum,” said the Limerick goalkeeper.

“We hope to get some momentum out of today and move on,” he said after the win over Westmeath.

Quaid said that recovering from the Munster SHC loss to Tipperary, can’t be the only motivation.

“We have to put Tipperary to the side now - we went back training and had to forget about Tipperary, learn from it but we can’t keep going back to it and raising negatives.”

“We have to focus on ourselves more than anything - we have to get ourselves right and if we perform to our best we have a great chance of beating anyone. It’s great to get the win and we will focus on next week.”

Meanwhile, the GAA have set the ticket prices for Saturday’s triple-header in Thurles. Adult stand tickets are €25 while U-16s are €5.