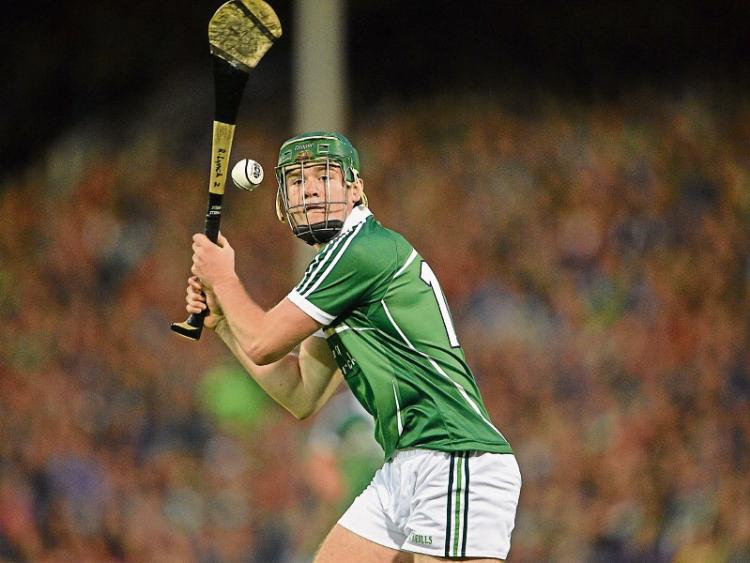 LIMERICK have made three changes to their team for Wednesday’s Munster IHC final against Clare.

The first of four games in a busy eight day period for Limerick GAA takes place in the Gaelic Grounds, with a 7.30 start.

Into the team come Ronan Lynch, Sean Flanagan and Peter Casey in place of the injured Jody Hannon, Mike Fitzgibbon and Dean Coleman from the side that beat Tipperary in the Munster semi final.

The team is captained by Mark Carmody – one of the non U-21s along with Barry Lynch, Will O’Donoghue and Kevin O’Brien.

Limerick were also in this Munster intermediate hurling final last season – losing the decider to Cork in Pairc Ui Rinn.

Limerick and Clare last met in this final in 2011 when the home side were winners in Ennis.