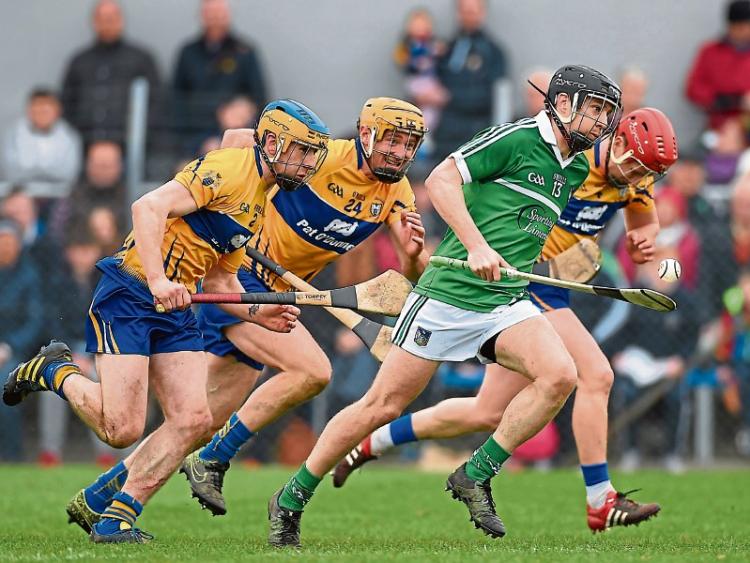 THE Limerick senior hurlers have been drawn to play Clare in next Saturday’s All Ireland SHC Qualifier.

The round two game will most likely place in Semple Stadium in Thurles as a double-header with Cork and Wexford.

The Limerick senior footballers will also be in action next Saturday – they travel to play Cork in Pairc Ui Rinn.

Confirmation of both venues and starting times is expected this Monday afternoon.

The clash of TJ Ryan’s Limerick and Davy Fitzgerald’s Clare will be the third meeting of the Shannonside rivals in 2016.

Earlier in the year Clare were winners when the sides met in the final of the new Munster Senior Hurling League and then in April The Banner were again winners in the winner-takes-all promotion tie in the Allianz Hurling League.

Clare progressed to win that league title but then lost to Waterford in the Munster SHC before regrouping with a big win over Laois last Saturday.

On Saturday Limerick returned to winning ways with a 1-24 to 0-18 win over Westmeath in Mullingar. The game saw Limerick bounce back from the Munster SHC loss to Tipperary.