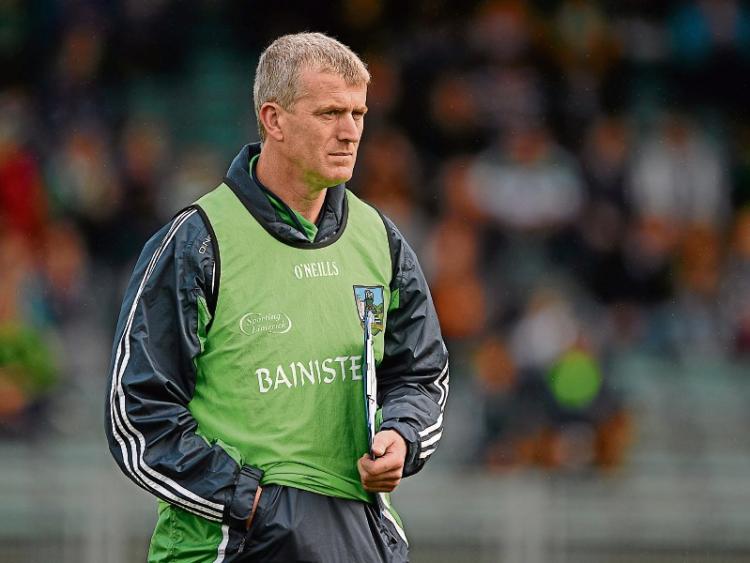 LIMERICK turned on the style to open the defence of their All Ireland U-21 hurling championship title with a seven points win over Cork, 3-19 to 2-15.

Limerick had to travel to Pairc Ui Rinn for this Munster quarter final but periods of dominance in both halves saw John Kiely’s team secure the win, albeit with a nervy ending.

The win books a Wednesday July 13 Munster semi final against Tipperary in Thurles.

But the lead had been nine points after 14-minutes with Limerick starting at a blistering pace in front of 3,238.

Three points in a row from Pat Ryan followed the opening score of the game for Tom Morrissey and Limerick were 0-4 to 0-1 ahead on five minutes.

Then Ronan Lynch burst into the game. Firstly he landed a fine lineball, then his first free of the evening and then came his goal.

Barry Nash almost created a goal for Tom Morrissey in the opening minute but this time round the solo of the South Liberties man through the middle found Lynch and he coolly found the net from close range to move Limerick 1-6 to 0-1 clear.

Nash added a point and Lynch another free to move the advantage to nine points before Cork had their first score from play on 16-minutes.

But Limerick were to score just four points in the remaining 16-minutes of the half as Cork found their feet, with three points from Pa O’Callaghan and Shane Kingston frees leading the way.

Nash, Peter Casey and Cian Lynch had Limerick points to leave the interval lead at three points. Interestingly Lynch lined out at centre back in this half where Cork hit eight wides and Limerick three.

Five successive points on the restart re-established the Limerick dominance with Cork not reopening their account until teh 13th minute of the half.

Ten minutes from the end Limerick went 11-points clear when Oisin O’Reilly announced his arrival with a cracking goal to leave it 2-18 to 0-13.

But then Limerick were hit with late Cork score – including two goals in the final five minutes from Shane Kingston and Mark Coleman.

But there was a Limerick reply in injury time when Oisin O’Reilly added his second goal.

Cork were left to rue a tally of 15 wides, while Limerick hit 11.