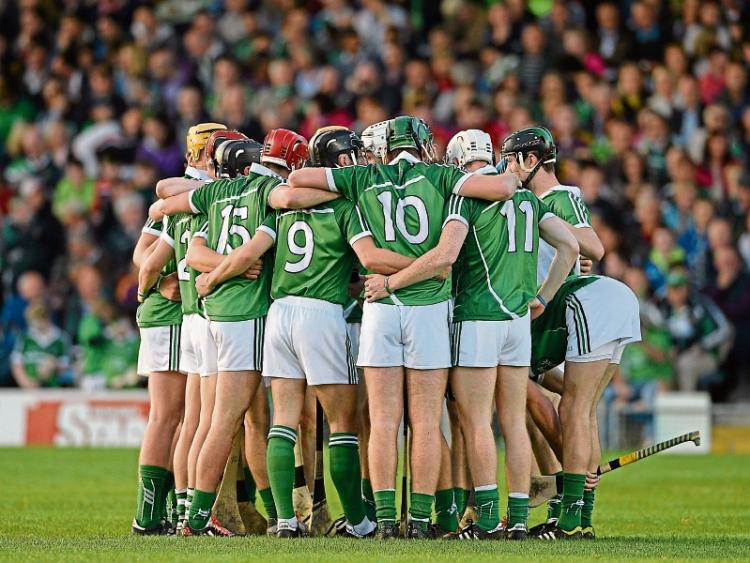 LIMERICK’S defence of their All Ireland U-21 hurling crown begins this Tuesday evening in Cork.

Nine months after winning a fifth national crown at this level, John Kiely’s Limerick play Cork in Pairc Ui Rinn in round one of the Munster U-21 championship. The game (7.30) will be live on TG4.

Limerick have selected 10 of their All Ireland U-21 hurling final team in the line-up for Cork quarter final.

Four of John Kiely’s 2015 winning team are overage (Diarmaid Byrnes, Gearoid Hegarty, Barry O’Connell and David McCarthy), while Sean Finn is out injured for the season.

Limerick are working with a 38-man panel this season and 23 remain from last season.

A trip to Thurles to play Tipperary in a July 13 semi final is the prize on offer for Limerick.

Manager John Kiely accepts that 2016 is a changed world from last year. Limerick were an unfancied force from the outset of 2015 and management of Kiely, Jimmy Quilty, John Flavin and Ross Corbett pretty much had unhindered preparations with just two on TJ Ryan’s senior inter-county panel.

This time round there are nine county senior panellists and Limerick will very much be in the limelight as champions.

”This year is a different situation but I would rather the challenge we face coming from where we are, than we would if we were beaten in the first round last year,” outlined Kiely, who has confirmed Mike Casey of Na Piarsaigh as captain and Doon’s Darragh O’Donovan as vice-captain.

“You would always love to have more time to prepare but we will go down to Cork happy with preparations. We have plenty guys with the seniors and that’s understandable and ultimately senior is where you want players to go,” said Kiely.