Stander back for Ireland's decisive test with 'Boks 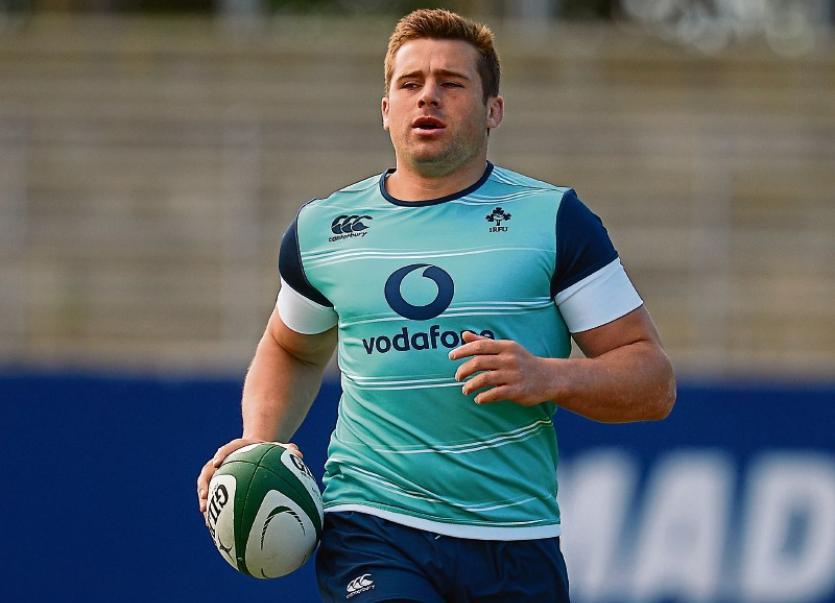 Stander missed last weekend’s defeat to the Springboks as he was serving a one match ban following his sending off in Ireland’s historic first test win in Cape Town.

Keith Earls returns to the starting line-up on the wing, while fellow Limerickman Conor Murray will win his 50th cap in the crucial game at scrum-half.

Another Limerickman, Eoin Reddan, is set to retire after Saturday’s game. Old Crescent clubman and Leinster number nine Reddan is in line to win his 71st cap off the bench.

Full-back Jared Payne will miss Saturday’s Test due to a calf injury.

Connacht’s Tiernan O’Halloran will start for his country for the first time at full-back, while Stuart Olding and Luke Marshall have been paired together in midfield in what is a make-shift backline.