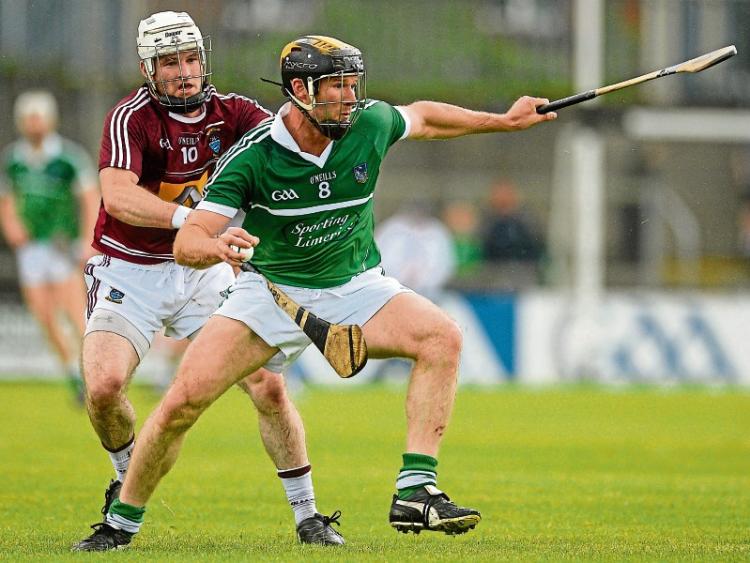 THE Limerick hurlers have been drawn to play Westmeath in round one of the All Ireland SHC Qualifiers.

Just like last season Limerick will have to travel to Mullingar to play Westmeath on July 2/3.

In 2015 Limerick beat Westmeath in round one of the qualifiers but then lost to Dublin in the next round - just the third time in a decade the Limerick hurlers exited the championship prior to the quarter final stage.

If TJ Ryan’s Limerick overcome Westmeath they will be back in action one week later on July 9/10 against one of the other winners from round one Clare or Laois, Cork or Dublin, Wexford or Offaly.

Limerick have played 12 competitive games in 2016 with eight wins and four defeats.

A loss to Clare in the final of the early season Munster Senior Hurling League saw a chance of silverware slip and then a loss to Clare in the winner-takes-all final round league game saw promotion denied. Limerick did beat Dublin in the league quarter final but then failed badly to Waterford in the semi final.