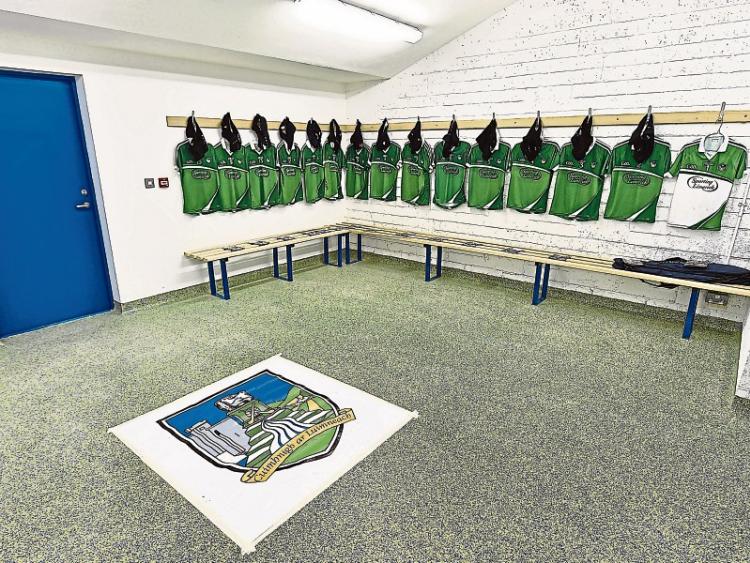 “Limerick didn’t help themselves a lot of the time. They were aimless for long periods. They had some desperate wides after half-time. Their forwards weren’t moving enough to be able to fully disrupt the Tipp defence while it took them until half-time to cop that Gavin O’Mahoney wasn’t sitting deep enough in front of Callanan to offer more protection to Dan Morrissey.
“You should always have a plan for every eventuality and I don’t think Limerick had enough thought put into having a spare man. I would have let O’Mahoney play in his more natural position at wing-back and let Tom Condon or Seamus Hickey sweep in front of the full-back line. After ‘Bubbles’ was sent off, the only real out-ball Tipp had up front was Callanan and Limerick still didn’t close off those channels enough with the extra man.
“This was a big learning curve for Limerick’s young players. There will be frustration around the county today but I used the word patience here on Saturday and I’ll use it again now. There will be a time when Barry Nash and Cian Lynch will nail all those chances but you have to experience that white heat often enough to fully learn how the survive the backdrafts of a Munster championship Sunday.”

John Fogarty, Irish Examiner
“The difference between these teams? Don’t shout all at once. Clear-thinking was an obvious one. Conviction another. Ultimately, though, Tipperary won ugly; Limerick just played it.”

Sean Moran, Irish Times
“Limerick never appeared to muster the conviction for a serious crack at the champions. Too often their efforts were reactive and indecisive - almost as if they were carrying the disadvantage of being down to 14 men.”

Cyril Farrell, Irish Independent
“When you're playing with an extra man, you have to be able to adapt and yesterday, it looked to me that Limerick were confused about how to go about breaking down what was an excellent Tipperary defence.
“Limerick will have to regroup and go again. I wonder if TJ Ryan will put out the same team the next day because it looks like it could do with being freshened up.
“The one draw that they definitely won't want is Dublin in Parnell Park. This defeat will put them back a bit but it's important to remember that they are a young side.
“It will take time for this Limerick team to mature. It certainly won't happen overnight but there is plenty of potential there.”

John Mullane, Irish Independent
“It was strange in that Limerick, despite the numerical advantage, looked like a beaten docket with 20 minutes left. Their body language was poor and we didn't see any of the qualities we've come to associate with a Limerick team.
“Where was that manic aggression, that passion, that pride? I was waiting for them to make a connection with their travelling supporters because Limerick's fans are often the 16th man.
“But there was none of that, and on the pitch, Limerick had no structure to their defence and looked clueless at times.
“I'd heard talk coming into the game that Limerick were in disarray behind the scenes, with uncertainty surrounding their camp, and that manifested itself in their performance.”

Philip Lanigan, Irish Daily Mail
“After losing the corresponding fixture by  16 points last year, somehow the nature of this defeat was worse from a Limerick point of view.”