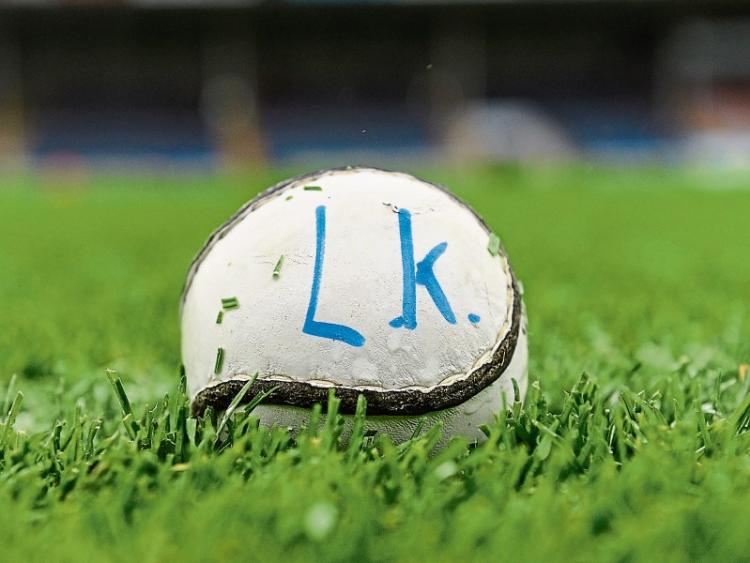 Limerick were made to rue a slow start to their opening Liberty Insurance All-Ireland Camogie Championship match at Innovate Wexford Park as they lost out by 3-17 to 1-16 in a high scoring encounter.

To be fair they were up against a Wexford side full of experienced All-Ireland winners and not a few All-Stars on their home patch and hungry to return to winning ways in the championship.

Niamh Mulcahy opened Limerick's account in the second minute to level after Shelly Kehoe had opened the scoring for Wexford. It was, however, to be Limerick's only score of the opening quartter as a dominant Wexford side scored and unanswered 2-5, including goals from Kate Kelly and Úna Leacy, which saw them streak into an 11-point lead. It could have been worse but for a hard-working performance by the back three and Claire Keating in goal who pulled off three excellent saves to deny Wexford further goals.

Limerick steadied the ship somewhat, in the second quarter with Niamh Mulcahy providing leadership and her five points saw Limerick go in at the break trailing by 2-9 to 0-6.
Manager John Tuohy introduced Rebecca Delee and Noreen Barry at the break and Clíona Lane shortly after but it was Wexford who again started strongest extending their lead to twelve points. But as the substitutes began to make an impact Limerick came into the game. However another Úna Leacy goal at the end of the quarter put the Slaneysiders into a commanding 13-point lead from which there appeared to be no way back.

Limerick showed great character and responded with a hand-passed goal from Niamh Mulcahy. Though the game was still over as a contest Limerick had the better of the closing exchanges and with Caoimhe Costelloe joining Niamh Mulcahy in scoring duties they had closed the gap to six points when Kate Kelly converted a free for Wexford with the game’s last act.

Limerick management will have plenty to take from the game both positive and negative and will no doubt regroup for the visit of Waterford next Saturday and hope to bounce back with a positive result in front of home support.