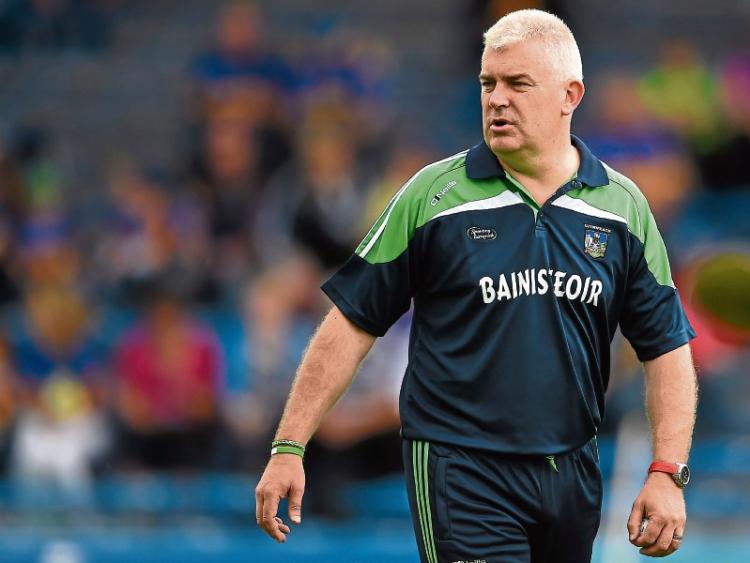 SIX members of TJ Ryan's senior hurling panel are to be released to play in the Munster IHC this Sunday.

In his first season at the helm of the county intermediate side Leo O'Connor bids to return Limerick back into the Munster final.

Victory on Sunday will ensure a Wednesday July 6 provincial final against Clare – most likely in the Gaelic Grounds.

Last season the Don Flynn managed Limerick beat Clare and Tipperary but lost to Cork in the decider in Pairc Ui Rinn.

That run saw the manager promoted to the role of senior selector, while a number of that panel will make their senior debuts this Sunday – Diarmaid Byrnes, Richie English, Tom Morrissey and Darragh O’Donovan.

Casey, Dempsey and Ryan are among about eight of the 2016 Limerick U-21 panel that are involved with the intermediate panel in recent weeks.

A total of seven games were used in preparation for Sunday’s Thurles test with Offaly’s senior panel and Kilkenny’s intermediate side the opposition in the last 10-days.

However, the six senior panellists weren’t involved in any of the challenge games.

”We think we will have as strong a team as possible,” said Limerick manager Leo O’Connor, who was minor manager last season.

But Limerick face a Tipperary side that have a 3-20 to 1-15 game under their belts.

”Very important will be the first 20-minutes because we will have to hold out Tipperary, especially as they have a game played. We have plenty youth and experience and just hope to find our feet early,” said O’Connor.

The Premier County have combined their intermediate and U-21 managements with Willie Maher at the helm.

While Limerick beat Tipperary last year in this grade, the men in blue and gold were winners when the sides met in 2012, ‘13 and ‘14.

Sunday’s game has a 2.00 start in Thurles and is effectively an All Ireland IHC quarter final.

The winners of the Munster final will advance directly to the national final with just Kilkenny, Wexford and Galway entered to compete in the Leinster IHC.