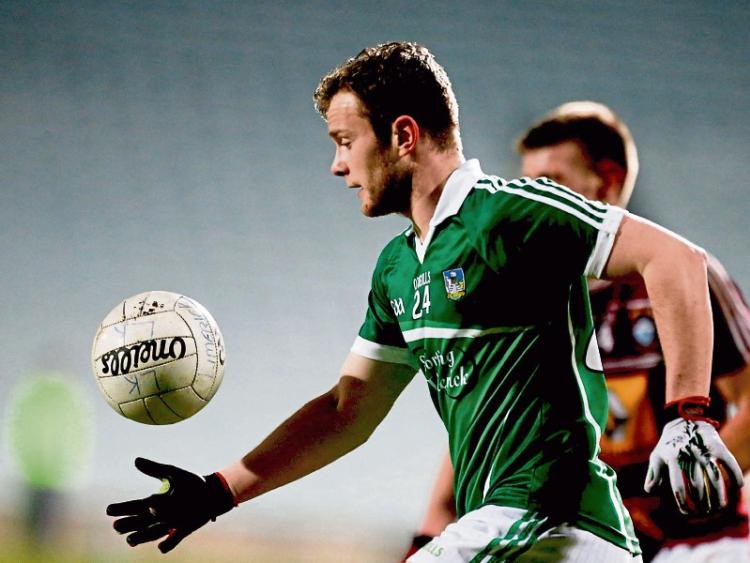 THE Limerick junior football team for Sunday’s Munster championship semi final shows two changes from the side that beat Clare last time out.

Into the team come Jamie Lee and Colm Moran.

Lee replaces Davy Lyons after impressing with five points from play when introduced in the 2-13 to 1-13 win over Clare in the quarter final.

Moran comes into the team as an indirect replacement for midfielder Tony McMahon, who is missed out as he is abroad.

Sunday’s semi final has a 1.30 start in Killarney and will see Limerick bid to reach a first final since 2010.

Limerick have lost the last two semi finals to Cork by two and three points.

Limerick will be captained by centre back Lorcan O’Dwyer.

There are also changes to the Limerick substitutes bench with Brian Donovan, James Naughton and Adrian Enright among the list – the trio weren’t part of the junior matchday panel last time out.