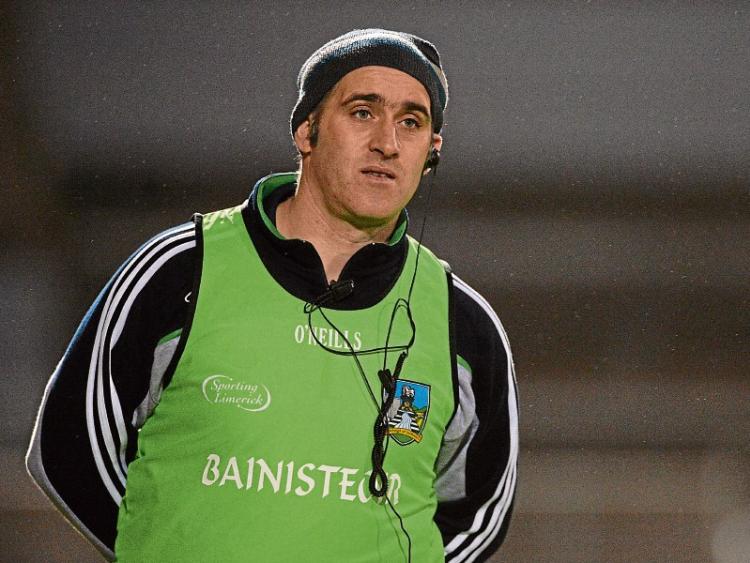 THE Limerick junior footballers bid to make it third time lucky this Sunday in their efforts to each the Munster final.

This Sunday in Fitzgerald Stadium Killarney All Ireland champions Kerry stand between Limerick and a first provincial final since 2010.

That Munster final was against Kerry and the visitors emerged 3-12 to 1-6 winners in Newcastle West.

On Sunday (1.30) Limerick bid to book a Thursday June 30 final against Cork or Tipperary. This junior semi final is the curtain-raiser to the Clare v Kerry Munster SFC semi final at 3.30.

Winners of this title on four occasions, Limerick last tasted success back in 1950.

After and impressive quarter final win over Clare, Limerick have been boosted by the addition of three players, who were senior subs last time out and eligible for Sunday – James Naughton, Brian Donovan and Colm Moran.

But absent will be Tony McMahon, who was midfield against Clare, but now abroad.

Preparations since the last round have included a challenge game last Saturday in the Gaelic Grounds against Clare SFC winners Miltown Malbay.

Sunday will be Kerry’s first outing of the championship and they must select from a new panel after winning the 2015 All Ireland junior crown.

Limerick’s last football championship tie in Killarney was the 2011 Munster final loss to Kerry. That ended a heartbreaking 1-17 to 1-14 loss for Mickey Ned O’Sullivan’s Limerick. Seamus O’Carroll was used as a sub in that game and is part of the Limerick junior panel this Sunday.

Also part of the junior panel is Kildimo-Pallaskenry defender Tony McCarthy – the only player remaining who saw action in the two junior semi finals of  2014 and ‘15.

The panel includes seven players who saw action when Limerick lost by just three points to Kerry in the Munster U-21 championship.