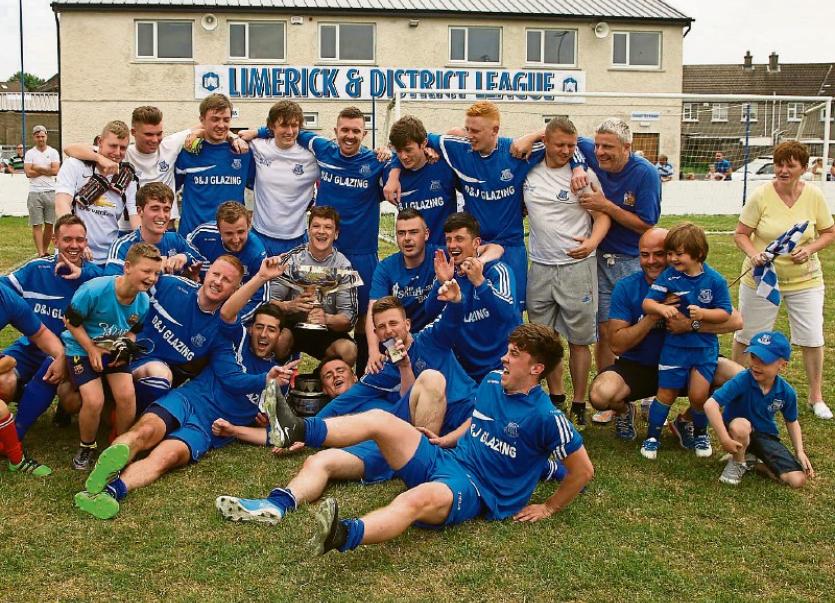 The 2015/16 season was brought to a close on Sunday morning when Ballynanty Rovers captured their 12th Lawson Cup title with a 2-1 extra time win over Pike Rovers.

In a repeat of the 2011-12 final, Balla gained revenge for their defeat that day by capturing one of the country’s most famous trophies.

Liam Brock's first half goal looked like being enough to win the trophy for Damian Conway's men but a last gasp equaliser from Garry Higgins sent the game to extra time.

A lesser side would have been devastated to have been pegged back so deep in injury time but Balla proved once again that the Lawson Cup brings out the best in them and they went on to claim the Cup thanks to a David Dunphy penalty kick in the first period of extra time.

To cap off a disappointing season for Pike, they ended the game with 10 men when Steven McGann picked up a second yellow card.

- See the Limerick Chronicle for more as the Limerick junior soccer season reached its conclusion at the weekend.