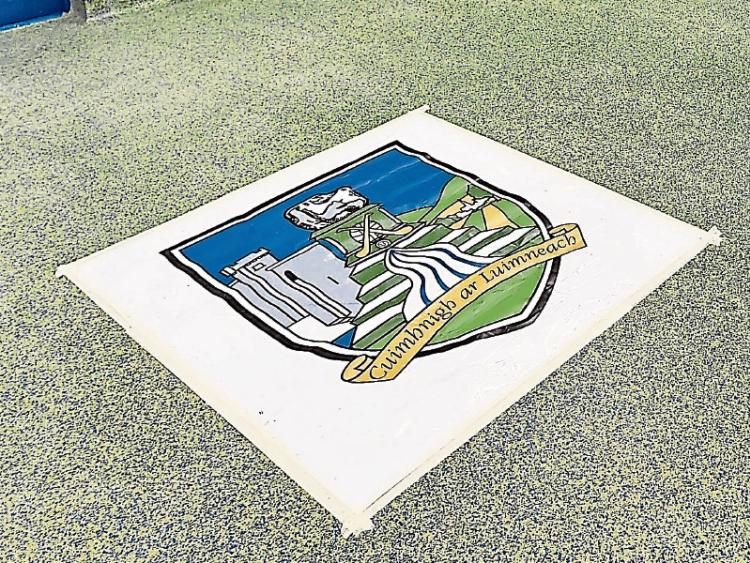 LIMERICK City made their exit from the new Celtic Challenge U-17 competition this Saturday afternoon when losing to North Clare 2-20 to 4-13.

The city divisional side lost out in this Division Two All Ireland quarter final tie by just one point with Tom O’Rourke the North Clare winner in injury time in a sun drenched Gaelic Grounds.

A competition for hurlers not on County Minor teams or doing the Leaving Certificate, Limerick City looked like they have forced extra time until the late North Clare winner.

North Clare went 0-6 to 0-1 clear after nine minutes but an eighth minute Ken Byrnes goal saw Limerick City find their way into the game and points from Rory Duff, Glen Hannon and Killian O’Reilly had Limerick City 1-6 to 0-6 ahead at the mid-point of the first half.

But North Clare bossed the closing stages of the half to leave by six at the break with David Mescell getting their goal in the dying seconds of the half.

Limerick City had three second half goals but it wasn’t enough and a tally of 10 wides was to prove key.

But North Clare replied impressively and a Breffini Horner goal moved them 2-19 to 3-12 ahead with seven minutes to play.

Sub Conor Lynch had the fourth Limerick City goal and when Duff pointed it looked like extra time would be needed until the late North Clare winner.