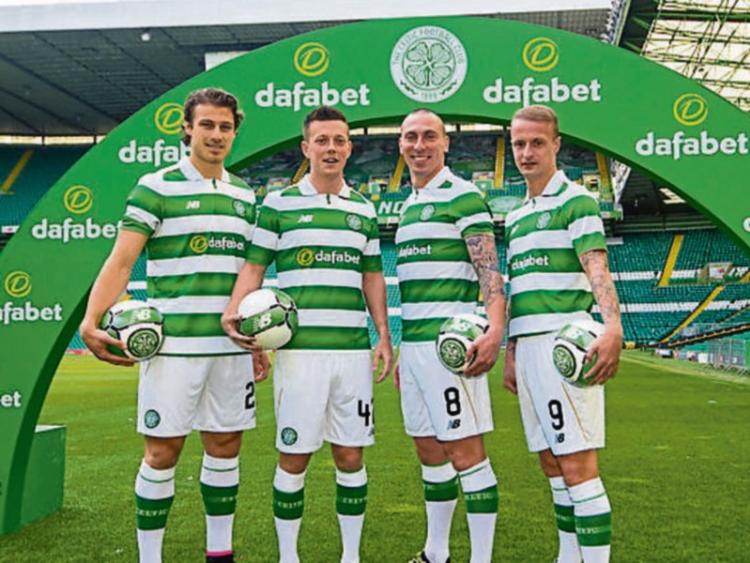 EUROPEAN soccer giants Celtic and Inter Milan are set for a August friendly in Limerick.

The duo who memorably met in the 1967 European Cup final will play in Thomond Park on Saturday August 13 at 7pm as part of the International Champions Cup.

Tickets will go on sale on Tuesday June 14 online and from ticketmaster outlets and range in price from €15 to €35.

It is understood that full confirmation of the glamour friendly game will be made in the coming days with representatives of both clubs. The fixture was first reported over three months ago with Thomond Park beating off opposition from a number of different proposals to host the game.

The International Champions Cup is a world-wide pre-season tournament featuring 10 clubs from across Europe, including teams from Spain, England, Germany, France, Italy and Scotland.

Each team will play three matches and the club with the most points at the end of the tournament will be crowned champions.

Already confirmed is the the July 30 fixture between Barcelona and Celtic in Dublin’s Aviva Stadium ant the August 13 fixture between Celtic and Inter Milan in Limerick is the final game.

The home of Munster rugby has already seen Manchester City and Sunderland play friendly soccer games in the 26,000 capacity venue. In August 2012 Man City played Limerick FC, while in July 2010 Sunderland played a local selection in aid of the Shane Geoghegan Trust.

Republic of Ireland soccer friendlies have also been played in Thomond Park with 2009 games against Australia and South Africa.