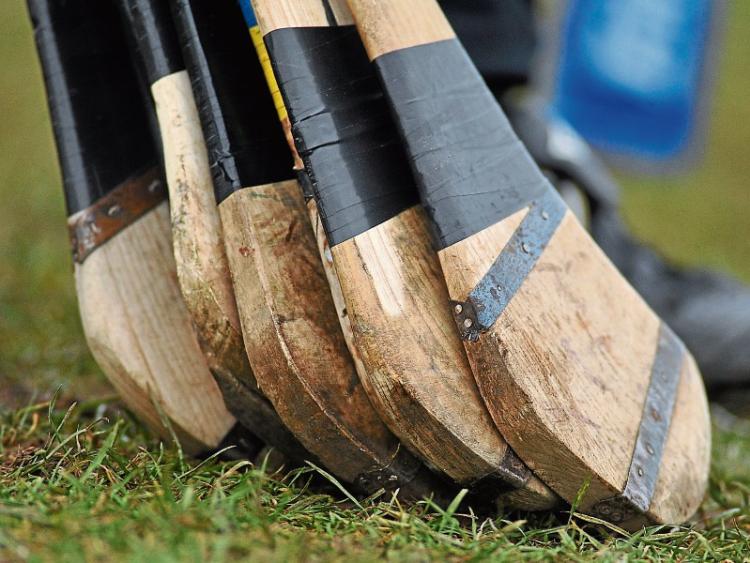 Ahane and Doon both recorded comfortable wins in the third round of the Credit Unions Limerick SHC played on Friday night.

Doon took a massive step towards the knockout stages when they continued their 100% record thanks to a 1-23 to 1-12 win over South Liberties in Caherconlish.

The game was effectively over at the break as Doon led 1-16 to 0-5, the goal coming from Michael Barry and Darragh O’Donovan chipping in with five points from midfield. Barry Nash did reduce the deficit with a goal from a free but there was never any doubt over the result.

Ahane were by far the better side throughout and laid the foundations to this comfortable win with 14 points in the opening half – 13 of which came from play.

Shane Bulfin was Bruff’s major contributor with three points all from frees but his side simply could not keep pace with Ahane who were deserving 16-point winners.

Meanwhile, in the Premier IHC, Blackrock were 3-16 to 1-14 winners over Granagh-Ballingarry in Kilmallock.

First half goals from Dylan Dawson, Ruarai O’Shaughnessy and Richie McCarthy had the Rockies well on their way to a second win in as many weeks.  They now move into third place in the group and into the semi-final places.

Blackrock led 3-8 to 1-6 at the break and remained ahead throughout the second half. Denis O’Connor top-scored for Granagh-Ballingarry with 0-10.